Agnico-Eagle: a world leader in the production of gold and silver...

Agnico-Eagle, based in Canada, is a company dedicated to the exploration and production of gold and other metals. The company was founded in 1972 through the merger of Agnico Mines Limited, one of the main producers of silver in Ontario, and Eagle Gold Mines Limited, a successful Canadian gold exploration company.

Currently the firm has several lines of operation around the world, mainly in Canada, Mexico and Finland from which serves markets of North America, Latin America and Europe.

Thanks to the growth of the mining industry in Mexico, Agnico-Eagle to the Aztec country has become one of the most important points for investments in exploration and production of metals. The company reached Mexico in 2007 with the construction of the projects Pinos Altos and Crestón Mascota, located in the State of Chihuahua, in the northern part of the country. Two years later, the mine started production, mainly gold and silver. With a programmed life of 15 to 16 years, ending in December 2011, Mina Pinos Altos, including the operation of Crestón Mascota, had approximately 47 million tons of proven coal reserves.

Actually, Agnico-Eagle Mexico stands by to operate with the highest standards of quality under the best certifications of the market such as: clean industry, socially responsible company, in addition to a program of self-management in safety and health at work, among others.

Agnico-Eagle has focused on maintaining its growth and economic position in the market, primarily respecting the communities where it operates. "Under this philosophy, in Mexico the company has generated employment for small populations that make up the municipality with a margin of 15 kilometers around the mine. Our goal has been from the beginning to give the opportunity to the locals, though they have no experience, through the development of training programs," says Gustavo Noriega, Manager of Operation Mexico.  As a result, 70 percent of the contributors on the work floor belong to local communities, which have created a solid source of money and basis for the families of the region where it operates the mine.

Additionally, Agnico-Eagle Mexico has manpower and qualified technicians and engineers, geologists and mechanics, among other professionals, from leading universities of Mexico, mainly of Sonora, Chihuahua, Zacatecas, Durango, and Sinaloa. "We have around 250 professionals and a group of local people which has acquired the Bachelor's degree level," says Noriega.

Also, the company has developed initiatives and training programs with staff of the mines in Canada, Finland and Mexico where technicians visit to exchange ideas.

Agnico-Eagle constantly replaces and updates the crews with which it operates staying at the forefront in technology. In mining operations, underground mining has the best resources of the market globally with processes very well established and equipped. Among the new trends in industrial processes, the company has the technology to remotely monitor and follow the operations closely. Thanks to modern equipment in mining methods, important volumes can be managed by means of remote control drilling machines to avoid endangering the people; also operating through chargers in underground mines by remote control, among other technology. To always be one step more ahead in the industry, Agnico-Eagle Mexico periodically replaces equipment fleets and conducts continuous evaluations.

Aiming to increase their growth, the firm constantly seeks new projects in the regions where it operates. The main investment that has been made in Latin America has been the start-up operations of the Mina Pinos Altos in 2009 with an investment of $250 million. However, within the processes of operation, each year Agnico-Eagle Mexico covers a sustainable capital focused primarily on investment in new equipment and improvements to their systems.

To achieve this important goal, Agnico-Eagle Mexico will continue developing and acquiring new projects in mining. For Noriega, a businessman with over 26 years of experience in the industry, having begun the operation of the mine from scratch and in short-term distinguishes the company as efficient and as a quality model that has been one of its greatest achievements. "The results have been very positive," adds Noriega. 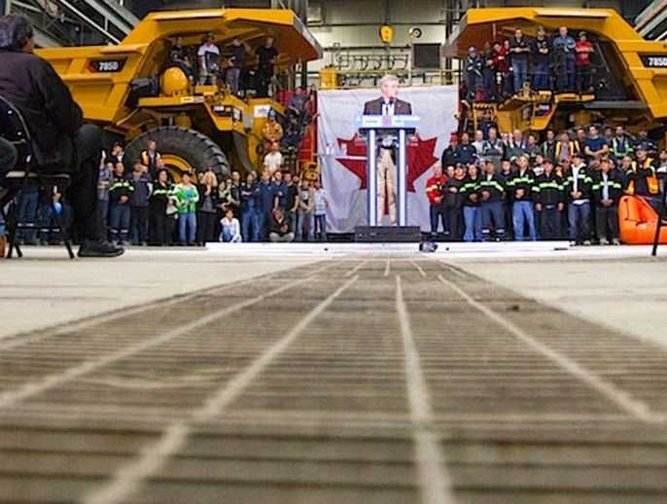 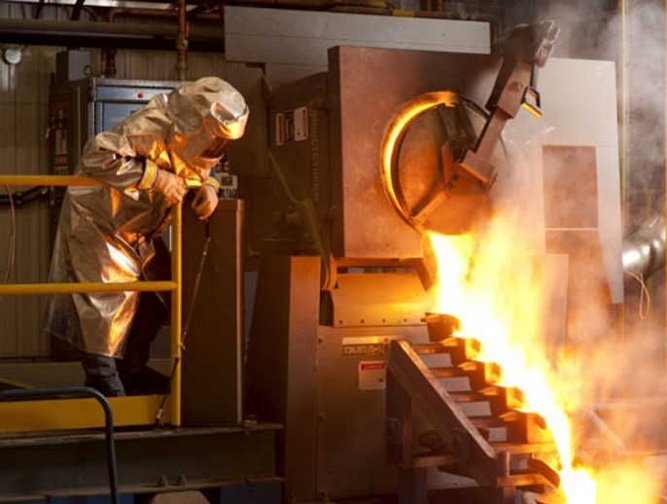 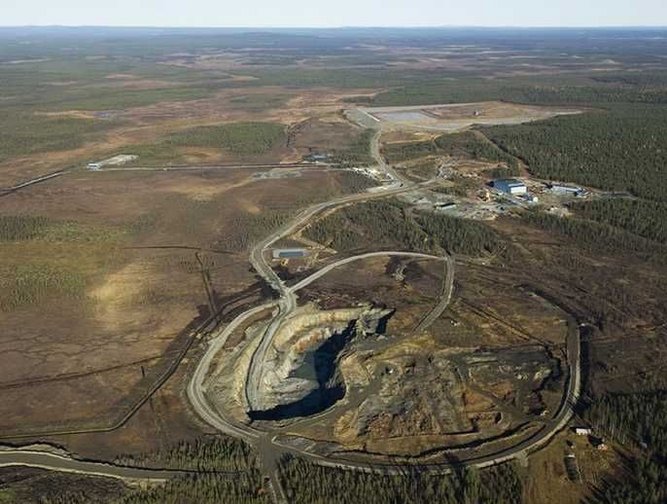 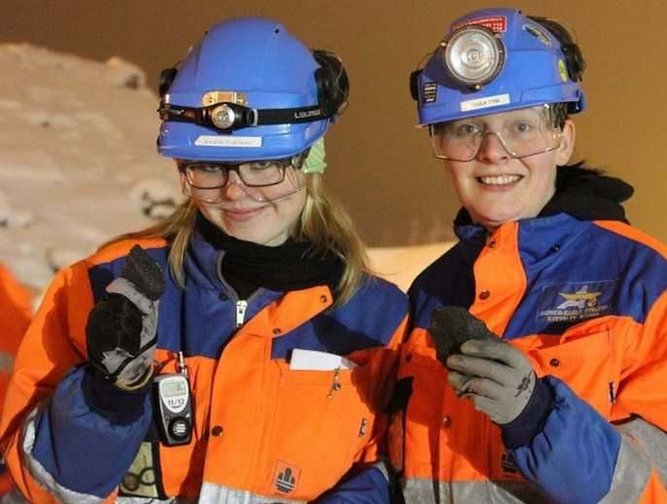 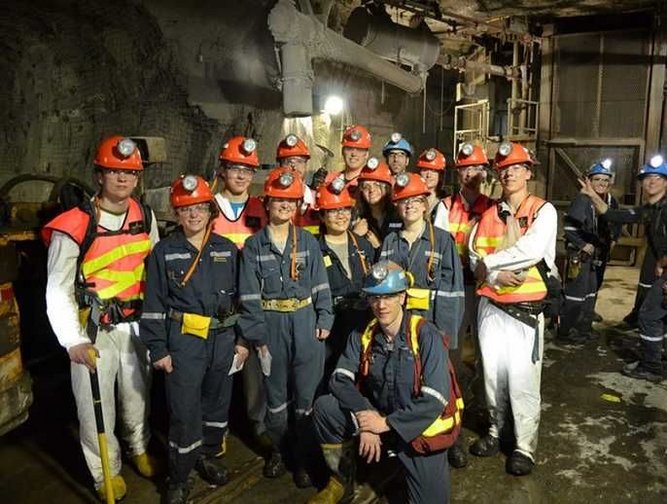 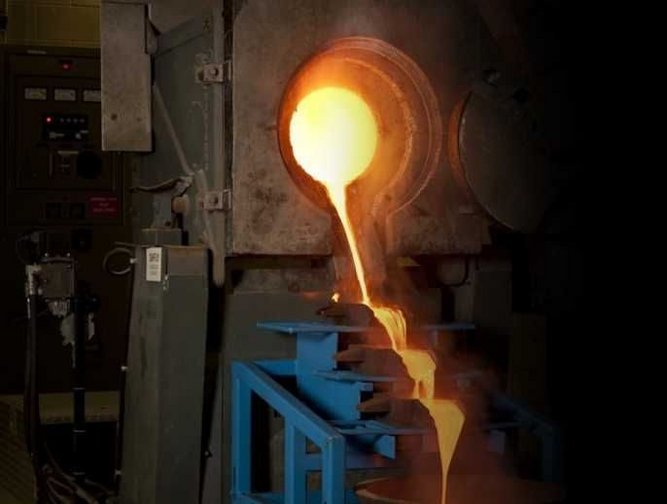 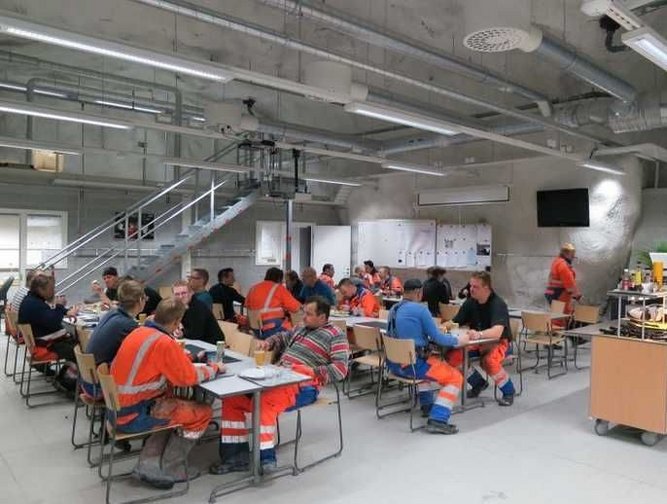 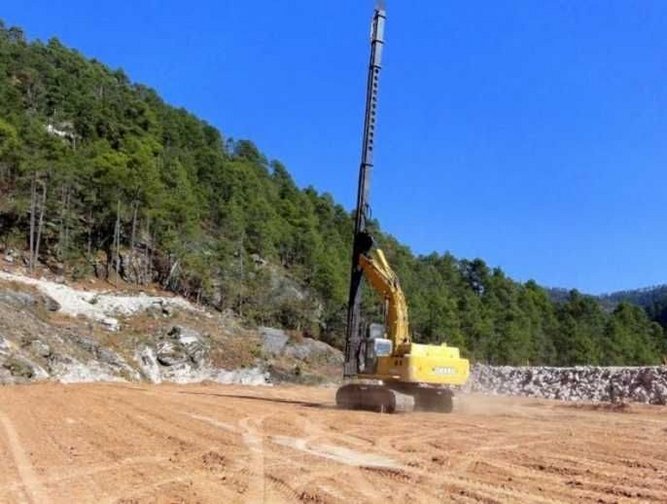 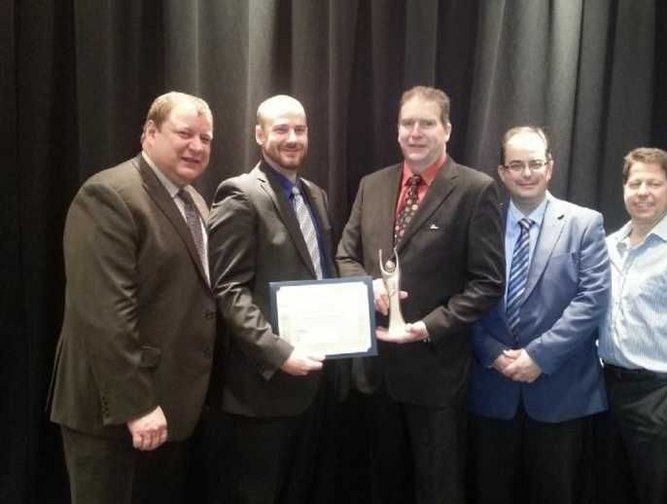