Every August, the mining industry’s movers and shakers meet at Kalgoorlie, the gold mining capital of Australia, for the annual Diggers and Dealers conference.

In years past, miners, brokers and bankers have descended on the historic city of about 30,000, primed for two days of hard drinking and speculating on the next mega-merger among the gold hunters. This year, however, was different.

Those who came wasted no time ripping Australia’s proposed 30 percent resources tax aimed at the mining industry, with one conference organizer calling it “economic  Australia Pacific division. With its headquarters in Toronto, Canada, Barrick has three other divisions in North and South America and Africa.

Halverson added that Barrick expected to see its Australian gold production and profits remain steady, with the company looking to ramp up its exploration in Papua New Guinea where it already operates the Porgera Mine, one of nine in the region.

LEADING THE PACK
Barrick Gold’s decision to do a little trend bucking is nothing new. One doesn’t become the biggest player in an industry like gold mining without some seriously rugged individualism.

Back in the early ’80s, Barrick’s founder, Peter Munk, decided to leap into gold mining after a less-than-glorious stint in oil and natural gas. His first decision was to buy a mine in Ontario that was producing 16,000 ounces of gold a year. But it was his second move to buy Camflo Mining, a company that came with around $100 million in debt, that raised eyebrows. The Royal Bank of Canada wrote the loan to buy Camflo, but the terms were harsh.Barrick was obligated to pay the money back in full within one year. Skeptics became believers when Munkdelivered the final payment to the RBC in eight months.

In 1985, Munk launched a string of acquisitions that expanded the company’s mining operations first to Nevada, then South America, next Africa and in 2001, Australia. In early 2006, Barrick acquired Placer Dome, a mining company based in Vancouver. When the sale was concluded, Placer Dome’s 12 operating mine were added toBarrick’s global portfolio and the company officially became the largest gold mining business in the world.

A COMMON CULTURE
Halverson, a third generation miner from Sudbury, Ontario, arrived in Perth four years ago to become Barrick’sdirector of operations. In 2008, he was named president of the company’s Australia Pacific region.

“I grew up next to the smelter,” he said adding that early on he considered a career in chemical engineering. “I guess I really didn’t know what I was getting into at that operate.”

Barrick assesses the needs of every community that hosts a company mine and then tries to meet those needs. In Papua New Guinea it was basic infrastructure, and a justice program that supports law and order on a local, provincial and national level, just to name a few.

In addition to those community contributions, Halverson pointed out that Barrick creates jobs and prosperity, “We have 2,800 employees at the Porgera mine and 97 percent of them are locals and nationals from different coastal areas,” he said adding that in 2008, for example, Barrick contributed almost 8 billion to the communities in which it operates, and 5.7 billion in local and regional goods and service, 1 billion in royalties, taxes and voluntary payments as well as 1.2 billion in wages and benefits. “The company makes significant investments in each location,” he said. “We understand that having the social license to mine is all about having social stewardship.”

In addition to programs to protect wildlife, recycle water and restore mined areas to their original contour, Barrickhas a broad reaching materials management program. Mining industry critics have focused on the use of cyanide to separate gold from ore. In response, Barrick signed the United Nations International Cyanide Management Code which provides independent oversight of the manufacturing, transportation and use of the chemical at each mine.

HEALTH AND SAFETY
Halverson said safety standards in mining have also improved significantly. “Safety and training are important aspects of retaining employees,” he said. “A lot of time and investment goes into training all our employees to ensure day.”

LOOKING FORWARD
With so much invested in its Australia Pacific operations, it’s no surprise that Barrick intends to stay, despite what the other diggers and dealers are saying. However, the company sees changes ahead.

Halverson said the days of finding gold nuggets on the ground or in the bottom of a stream are long gone, and extracting gold from mixed metals is the future of the industry. It’s complicated and costly, -- sometimes running close to $600 to produce one ounce -- but no one at Barrick believes the price of gold will slip any time soon.

Halverson says, in the Australian region we have focused on maximizing value and potential by looking at mine exploration to add to mine site reserves and working with smaller companies to explore and develop properties and fill our mills making it a “win-win” scenario.

“We have greater opportunities by working with the juniors that can actually develop some of our projects’ potential,” he said. “Having them sit in the ground isn’t good value. ” 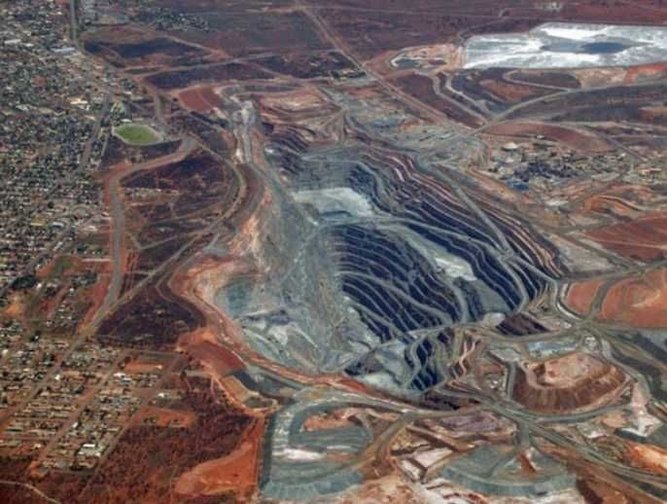 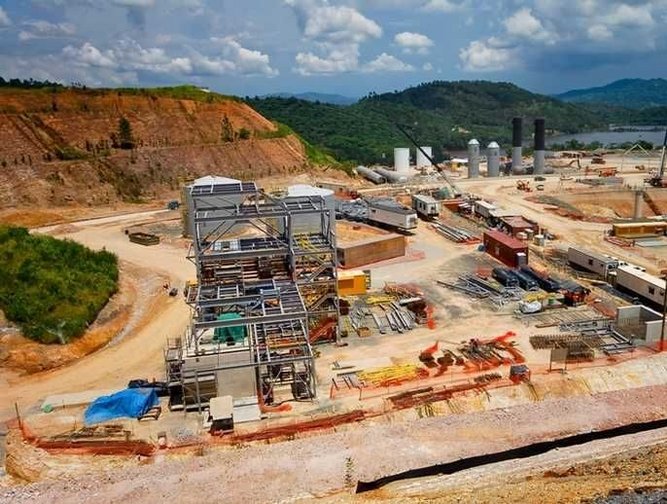 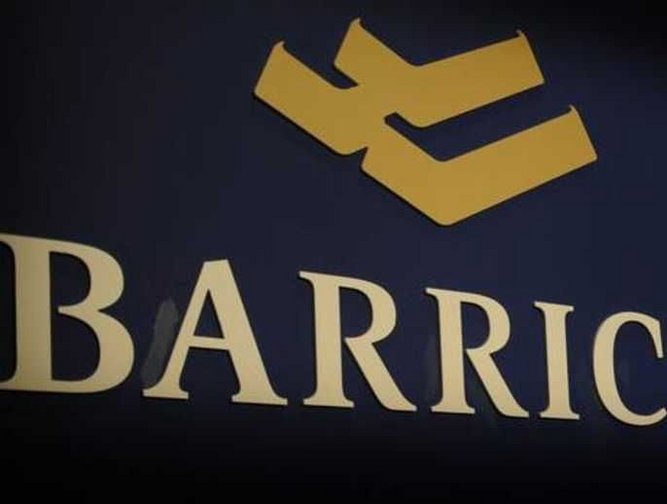 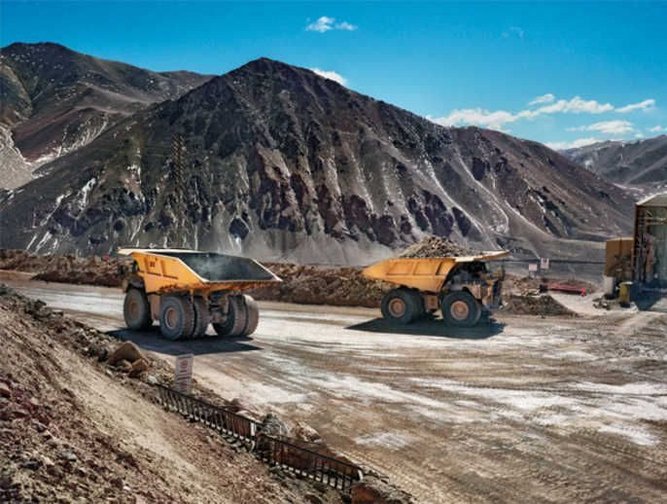 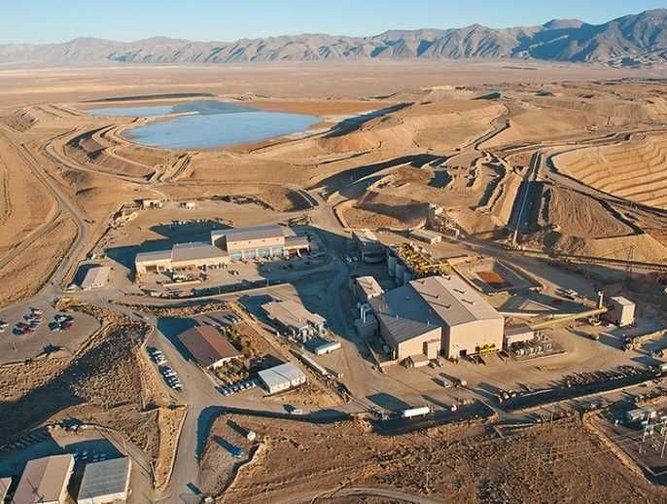 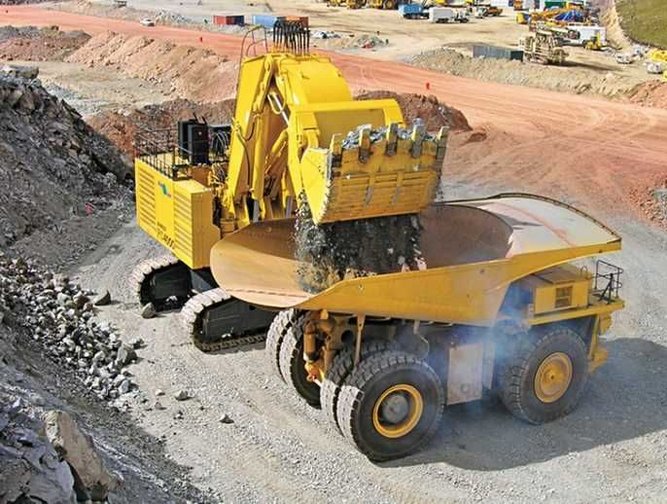 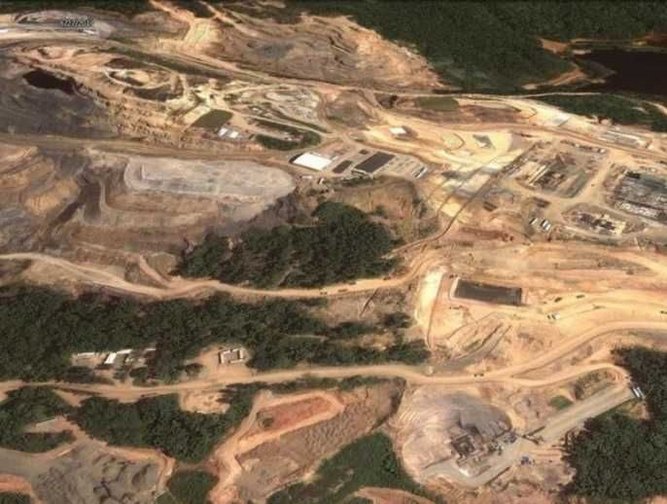 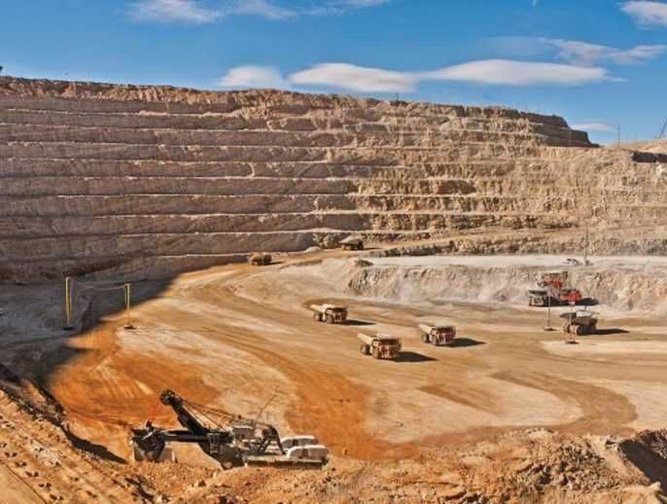 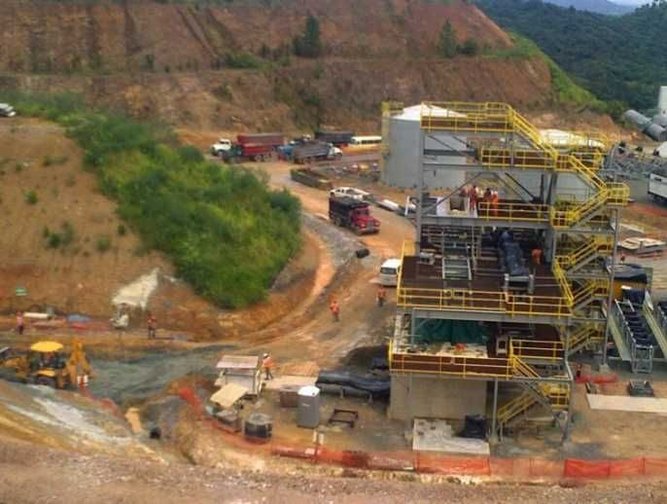 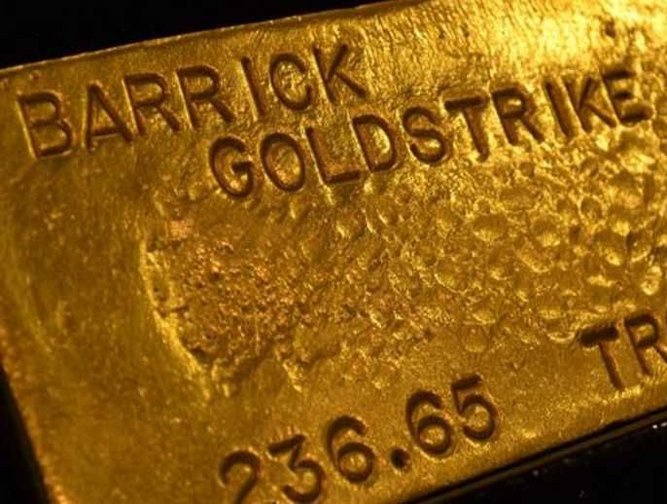 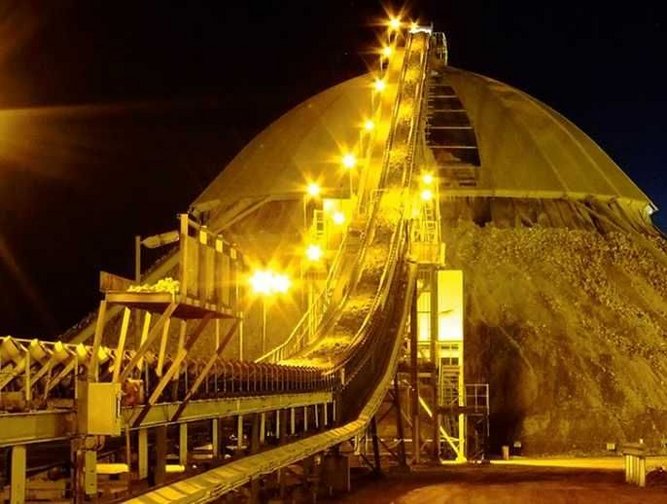