BHP Billiton plc is a leading diversified natural resources company. The Company generally operates through customer sector groups (CSGs). The Company operates in nine segments: Petroleum, Aluminium, Base Metals, Diamonds and Specialty Products, Stainless Steel Materials, Iron Ore, Manganese, Metallurgical Coal and Energy Coal. As of June 30, 2012, the Company was working in more than 100 locations worldwide. During the fiscal year ended June 30, 2012 (fiscal 2012), the Company total petroleum production was 222.3 millions of barrels of oil equivalent. During fiscal 2012, its aluminium had a total production in 1.2 million tones (Mt) of aluminium. In August 2011, the Company acquired Petrohawk Energy Corporation. On September 30, 2011, it acquired HWE Mining Subsidiaries from Leighton Holdings. On September 7, 2012, the Company announced the sale of its 37.8 % non-operated interest in Richards Bay Minerals.

BHP Billiton prides itself on  creating long-term shareholder value through the discovery, acquisition, development and marketing of natural resources. Across its global operations, it is committed to working toward Sustainability, Integrity, Respect, Performance, Simplicity and Accountability.

It is among the world’s largest producers of major commodities, including aluminium, coal, copper, iron ore, manganese, nickel, silver and uranium, and have substantial interests in oil and gas.  The diversification of the BHP Billiton portfolio continues to be a defining attribute.  The quality of its people, its asset base and its unchanged strategy of owning and operating large, long-life, low-cost, expandable, upstream assets diversified by commodity, geography and market, together with its ability and commitment to investing through the cycle and delivering projects on budget and to schedule, is what sets it apart from its peers.

BHP Billiton's corporate strategy is based on owning and operating assets diversified by commodity, geography and market.  To achieve this, it also needs a workforce that reflects diversity in all forms, including gender, skills, experience and ethnicity.  Embracing openness, trust, teamwork, diversity and relationships that are mutually beneficial, reflects its core value of Respect and is the focus of its people strategy. 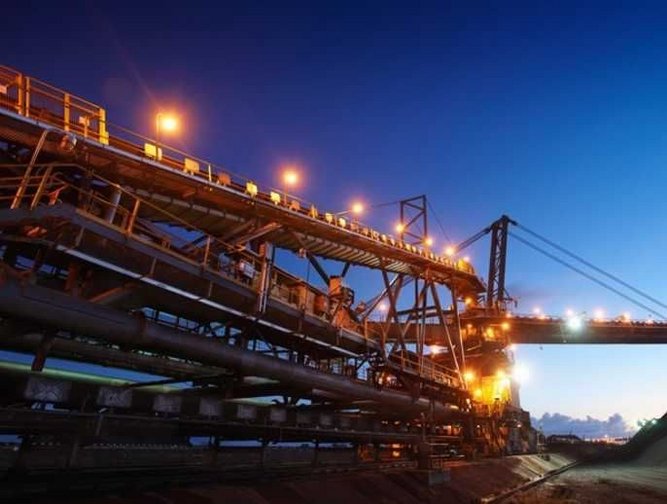 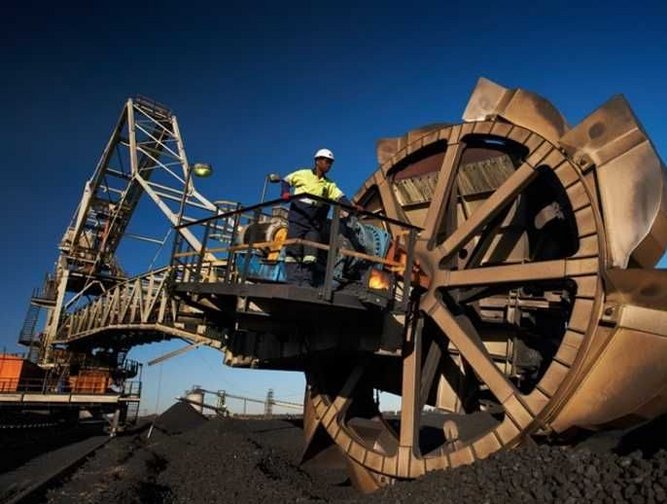 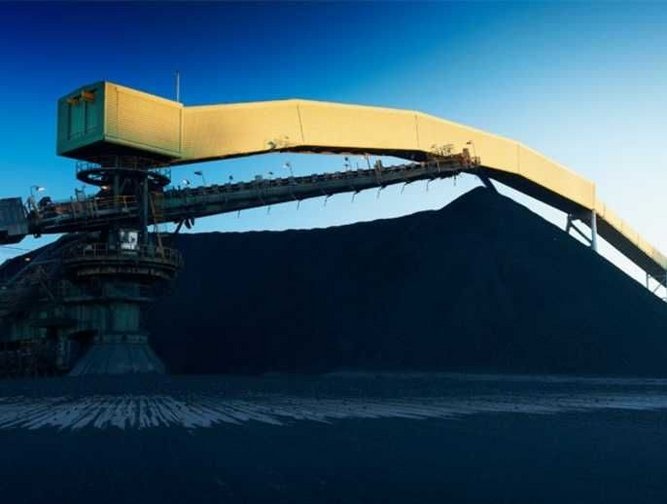 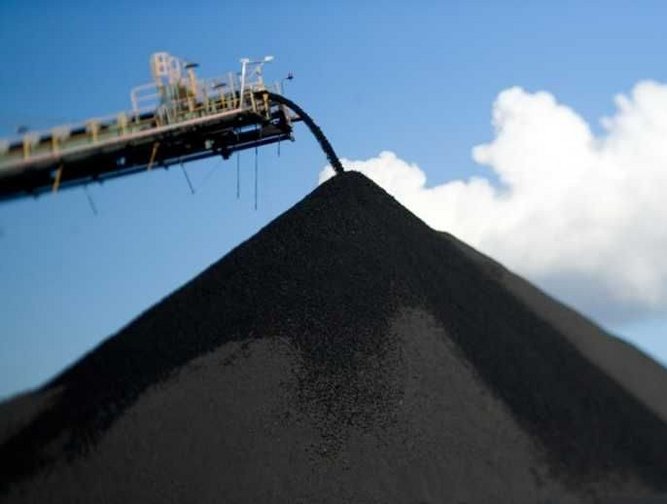 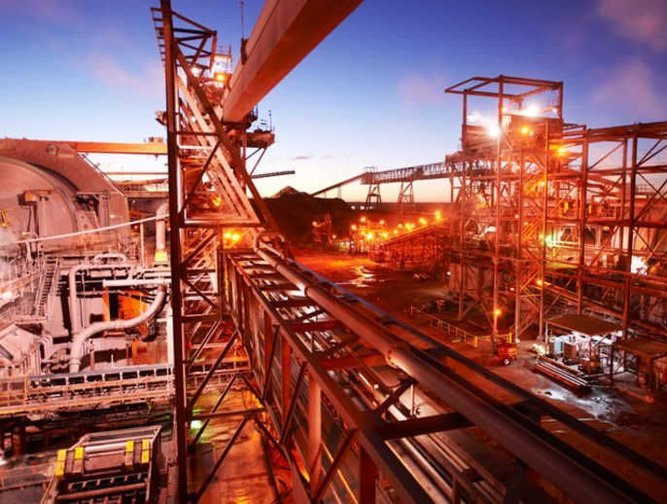 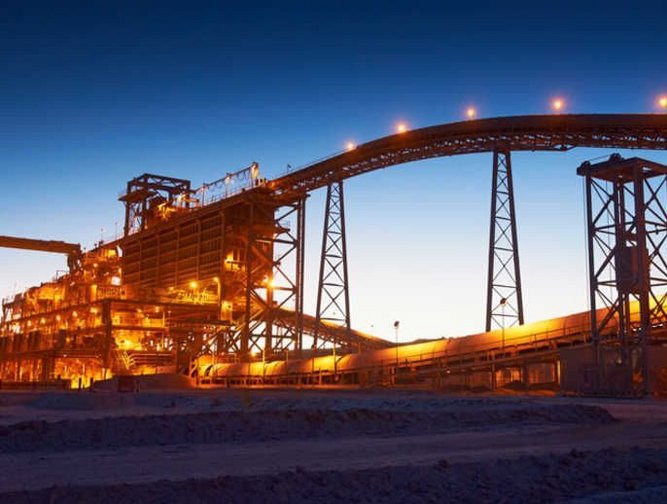 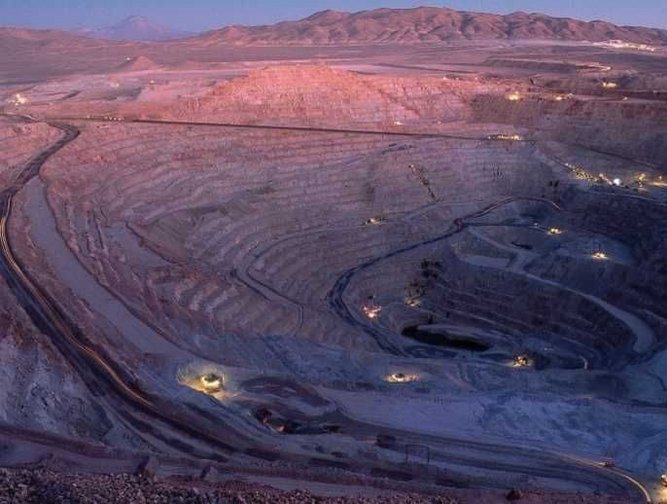