Located in the iron ore rich Pilbara region of Western Australia with close proximity to Asia and India, Fortescue is the world&#39;s fourth largest...

Located in the iron ore rich Pilbara region of Western Australia with close proximity to Asia and India, Fortescue is the world's fourth largest iron ore producer. In less than a decade, Fortescue has gone from strength to strength through its unparalleled growth.

Formed around the kitchen table of Chairman Andrew Forrest, Fortescue secured tenements in the Pilbara region of Western Australia and began exploring for iron ore in the belief that the potential of the Pilbara had barely been tapped and China’s rapidly growing economy would create long term demand for commodities.

Fortescue discovered world class deposits in the Pilbara’s Chichester Range and Hamersley Range, and set about redefining the iron ore industry. Construction began at its first mine, Cloudbreak, in 2006 while work also started on a 256 kilometre railway from Cloudbreak to Port Hedland and on world class facilities at Herb Elliott Port.

Two years later, and only five years after the company was formed, Fortescue shipped its first cargo of iron ore bound for China.
In the subsequent five years, Fortescue has consolidated its position as valuable, alternative supplier of iron ore to customers in China and South East Asia.

In late 2010, Fortescue announced plans to almost triple production to 155mtpa. The US$9 billion expansion across port, rail and mining operations was officially opened in early 2014.The expansion included the construction of the greenfields Solomon Hub in the Hamersley Ranges, one of the world’s largest iron ore developments comprising Kings Valley and the nearby 20mtpa Firetail mine; an expansion of the Christmas Creek mine to 50mtpa; and major extensions of Fortescue’s world class port and rail facilities.

A key initiative is Fortescue’s Vocational Training and Employment Centre (VTEC) that aims to change lives through training and employment. Fortescue believes this approach will contribute to the overall social and economic well being of the communities in which we operate. Since Fortescue opened its first VETC in Port Hedland in 2006, more than 1500 Aboriginal people have received training, support employment opportunities.

In 2013, Fortescue was proud to announce that it had reached its target of awarding $1 billion worth of contracts to Aboriginal businesses as part of its Billion Opportunities initiative. 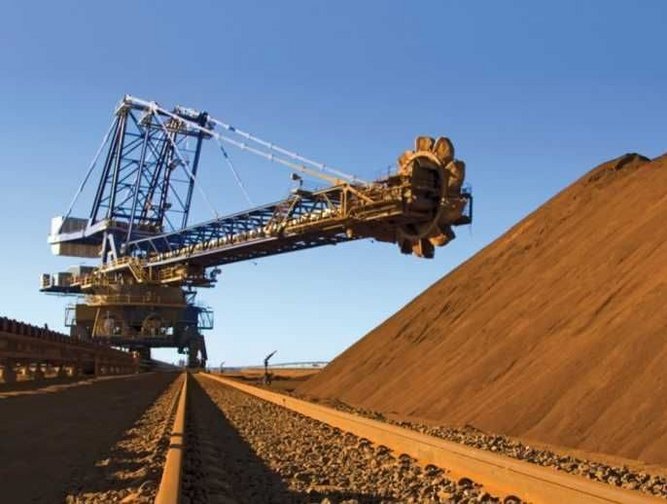 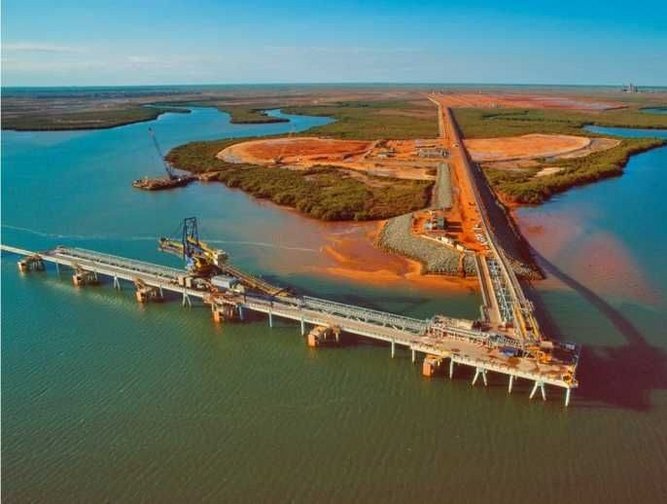 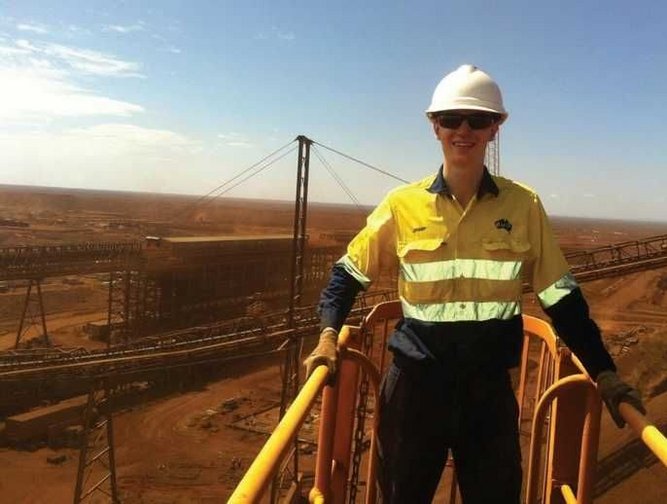 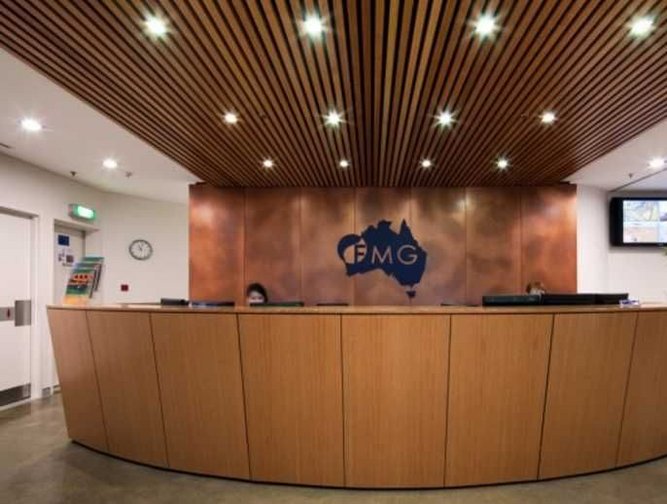 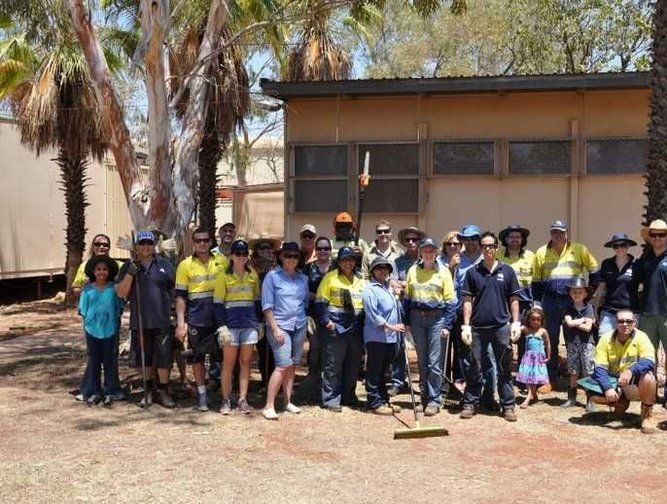