New Gold Inc. is engaged in gold mining and related activities, including acquisition, exploration, extraction processing and reclamation. Its operating assets consist of the Mesquite gold mine (Mesquite Mine in the United States, the Cerro San Pedro gold-silver mine (Cerro San Pedro Mine) in Mexico, and the Peak gold-copper mines in Australia. It also consists of exploration and development projects, which include the New Afton copper-gold project in Canada, a 30% interest in the El Morro project in Chile and the Blackwater project in Canada. Its Mesquite Mine is located in Imperial County, California, 70 kilometers northwest of Yuma, Arizona. The Cerro San Pedro Mine is a gold-silver operation and consists of 15 mining and exploration concessions totaling 78 square kilometers in the Cerro San Pedro mining district In October 2013, the Company acquired approximately 2.5% interest in Rainy River Resources Ltd. 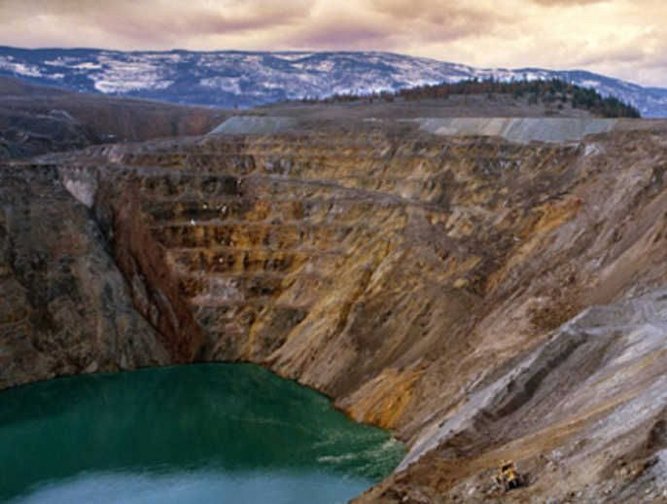 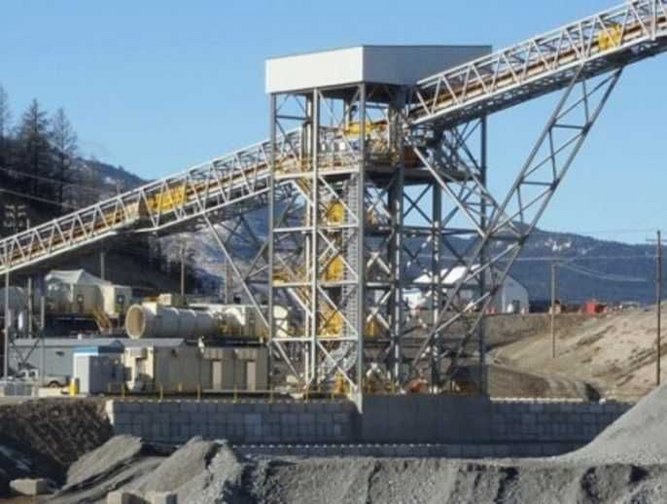 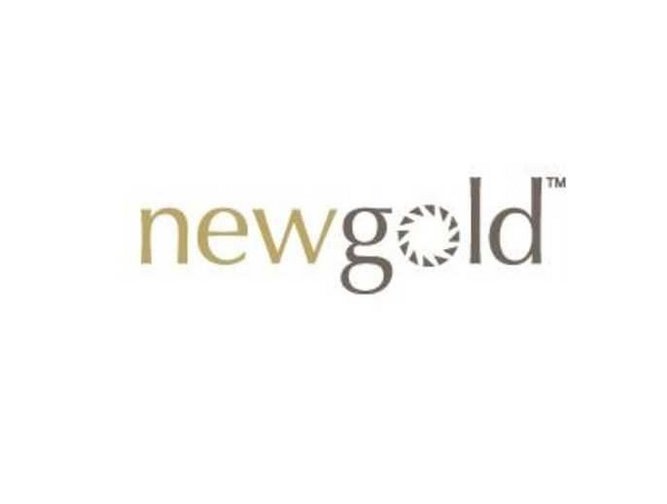