Northern Star is an ASX 200 gold producing and exploration company with a resource base of 1.4 million oz in the highly prospective and low sovereign...

Northern Star is an ASX 200 gold producing and exploration company with a resource base of 1.4 million oz in the highly prospective and low sovereign risk regions of Western Australia. This includes predominantly the Paulsens  and Ashburton Gold Projects. Northern Star’s strategy is to develop production centres at both Paulsens and the Ashburton Gold Project in addition to exploring with further success.

The Paulsens Gold Mine is 180 km west of Paraburdoo in Western Australia as a high grade low cost producer. The processing plant currently operates at 350,000 tpa with an upgrade planned to 450,000 tpa commissioned  by 2012 year end producing from a current 75Koz pa to 100Koz pa processing rate from January 2013.

Exploration is progressing at an accelerated rate at our Paulsens, Ashburton, Cheeroona and Kimberley Projects with an underlying Budget of $20M to successfully discover new deposits.

Northern Star Resources Limited is a Gold Mining and Exploration Company that is focussed in successfully mining and exploring its valuable tenure on all Projects in Western Australia.

The Company is dynamic in developing, operating and exploring gold projects with a view to generating additional value through existing and new mining centres.

This strategy is developed and supported by an accelerated exploration programme that will deliver an increased mineral resource inventory in excess of 1.4 Moz of Gold.

With an experienced Board, Senior Management team and a proven track record, Northern Star is well positioned to maintain its current high margin operations and continue to build the next Australian Mid Tier gold mining company..

Our mission is to generate earning accretive value for our shareholders through organic growth, exploration and operational effectiveness with a prime focus on success to deliver on our targets. 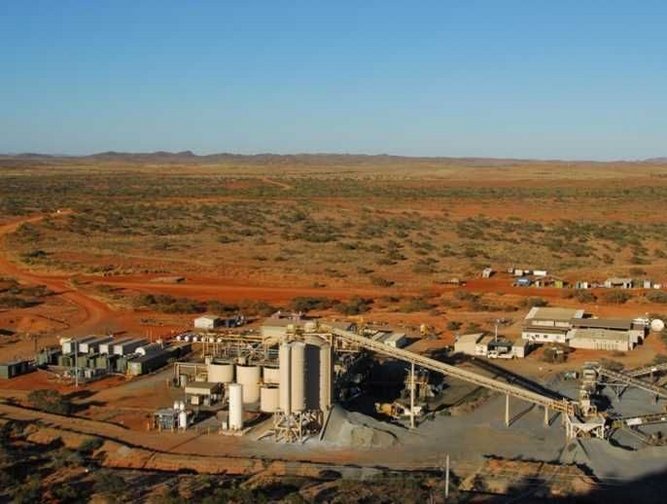 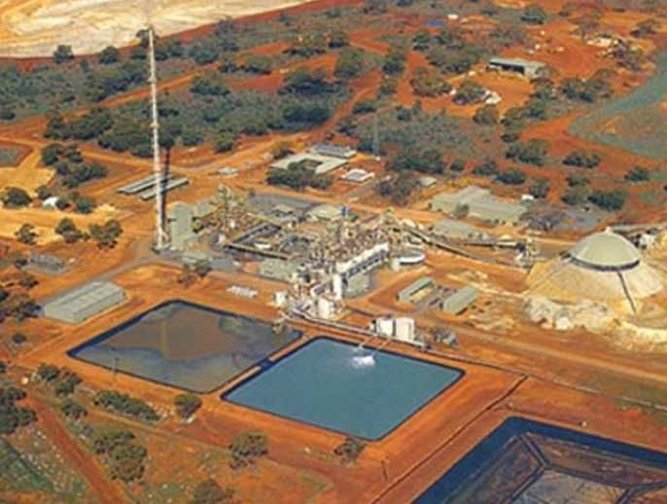 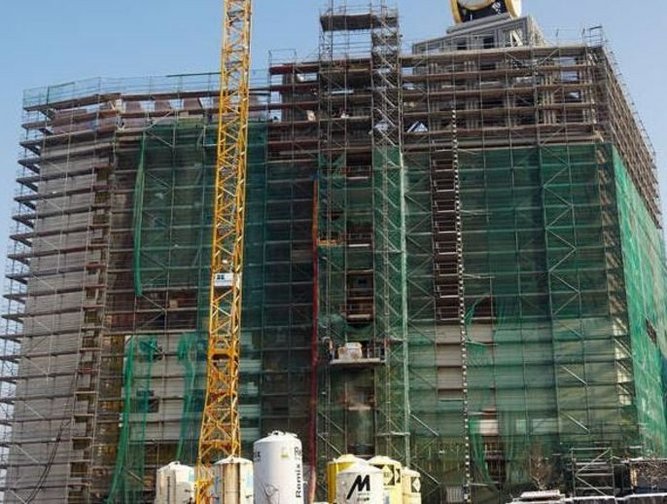 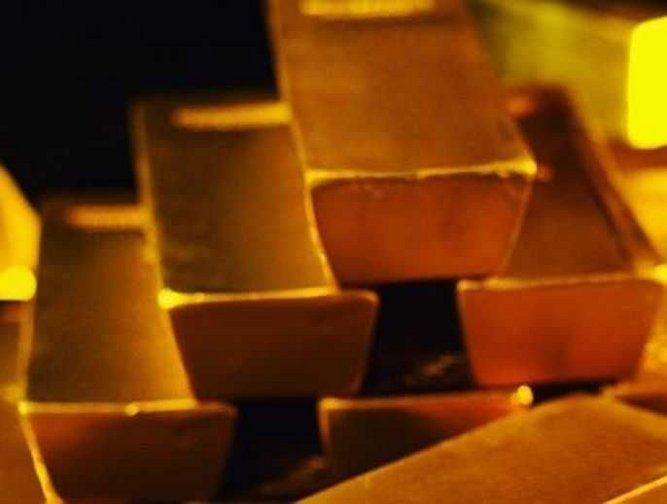 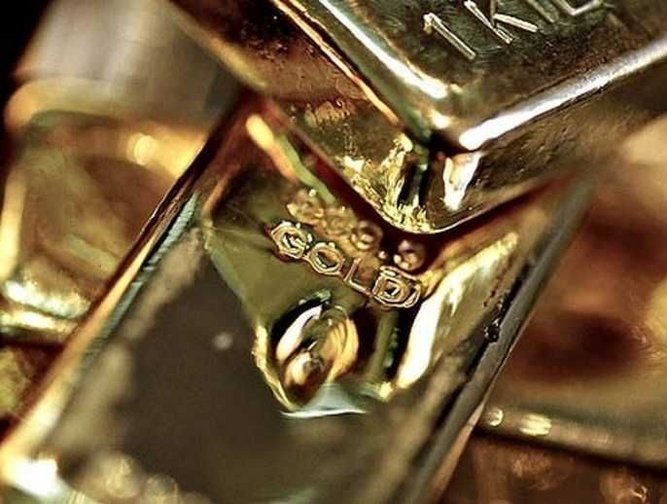