Randgold Resources Limited (Randgold) is an African focused gold mining and exploration company with listings on the London Stock Exchange and NASDAQ...

Randgold Resources Limited (Randgold) is an African focused gold mining and exploration company with listings on the London Stock Exchange and NASDAQ.

Major discoveries to date include the 7.5Moz Morila deposit in southern Mali, the 7Moz Yalea deposit and the 5.5Moz Gounkoto deposit, both in western Mali, the 4Moz Tongon deposit in the Côte d’Ivoire and the 3Moz Massawa deposit in eastern Senegal. Randgold financed and built the Morila mine which, since October 2000, has produced more than 6Moz of gold and distributed more than US$2 billion to stakeholders. It also financed and built the Loulo operation which started as two open pit mines in November 2005. Since then, two underground mines have been developed at the Yalea and Gara deposits.
The company’s Tongon mine in Côte d’Ivoire poured its first gold in November 2010. Gounkoto, south of Loulo, delivered first ore to the Loulo plant in June 2011 and paid its first dividends to shareholders in mid-2012.

In 2009, the company acquired a 45% interest in the Kibali project in the Democratic Republic of Congo (DRC), which at 12Moz of mineral reserves is one of the largest gold deposits in Africa. Gold production started in the third quarter of 2013, ahead of schedule. The mine is being developed and operated by Randgold. Randgold also has a major project at Massawa in Senegal and an extensive portfolio of organic growth prospects, supported by intensive exploration programmes in Côte d’Ivoire, DRC, Mali and Senegal. Three exploration joint ventures have expanded the company’s footprint in its target areas. 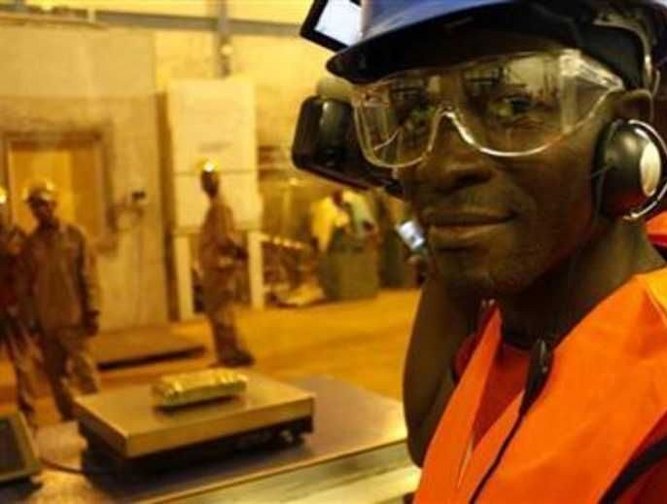 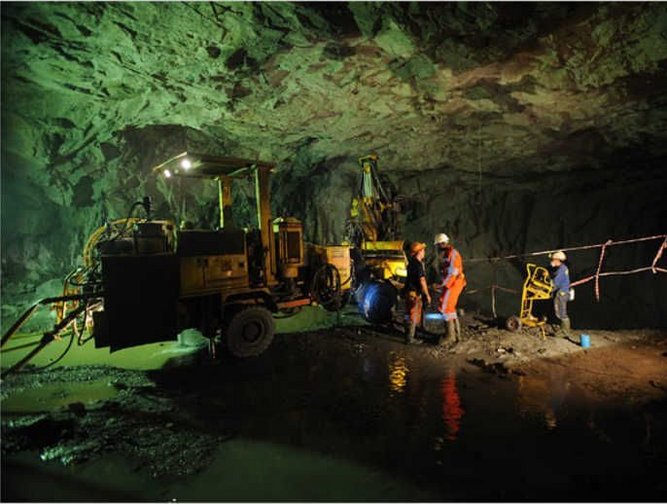 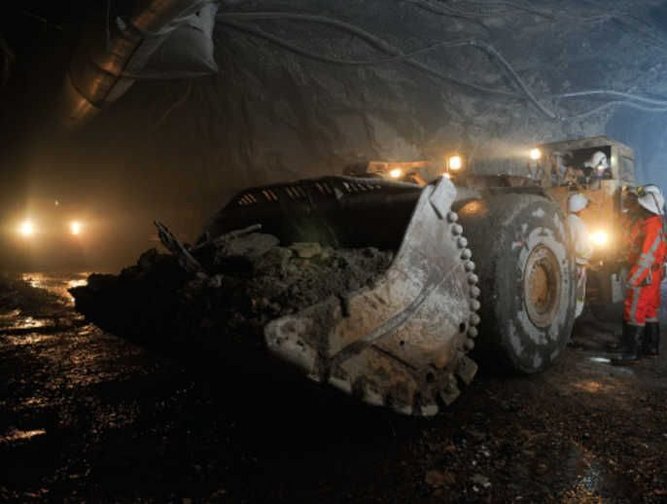 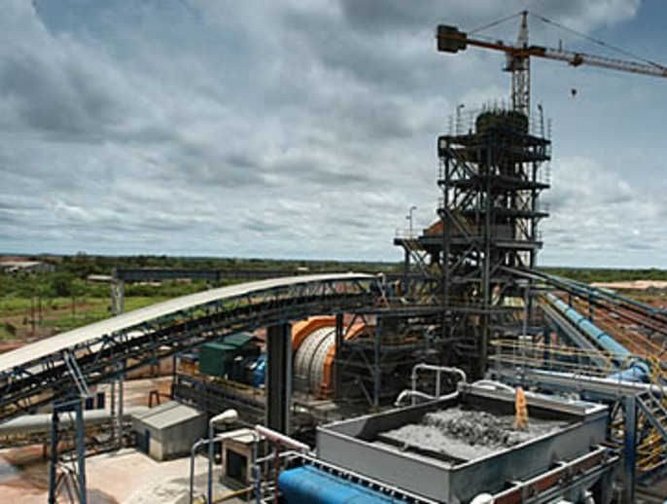 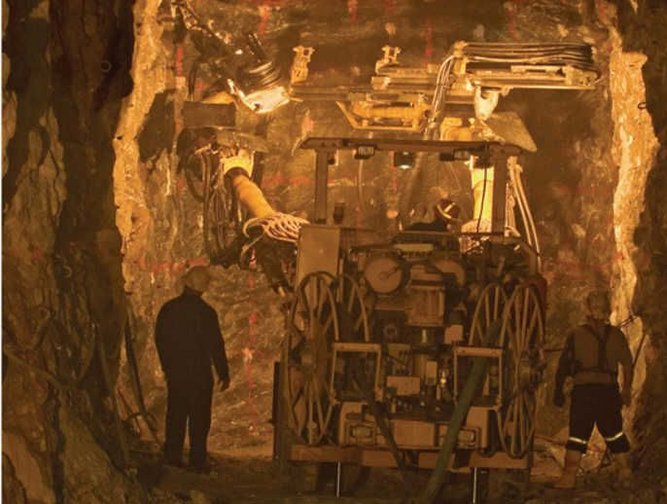 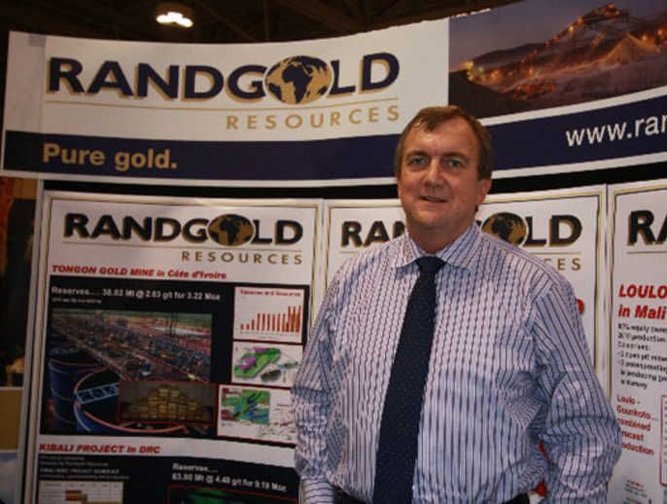