Sibanye Gold Limited is a proudly South African gold mining company with three principal operations, namely Kloof and Driefontein in the West Witwatersrand region and Beatrix in the Free State. Sibanye Gold is the largest producer of gold in South Africa and amongst the top ten largest gold producers globally.

Sibanye Gold's operations are historically some of the most productive mines in the industry and, with Reserves of 13.5 million ounces and Resources of 74.2 million ounces at the end of 2012, are likely to remain so for many years. The company is currently implementing a new operating model and strategy, following an in-depth review of the business and its high quality mines, which still have the potential to produce over 1.2 million ounces of gold per annum for more than ten years.

The company is unhedged and significantly leveraged to the rand gold price and, due to its relatively low capital requirements, can be one of the highest dividend yield gold companies in the world.

Sibanye Gold is well placed to drive consolidation in the South African mining sector, where strategically justified and on a value accretive basis. 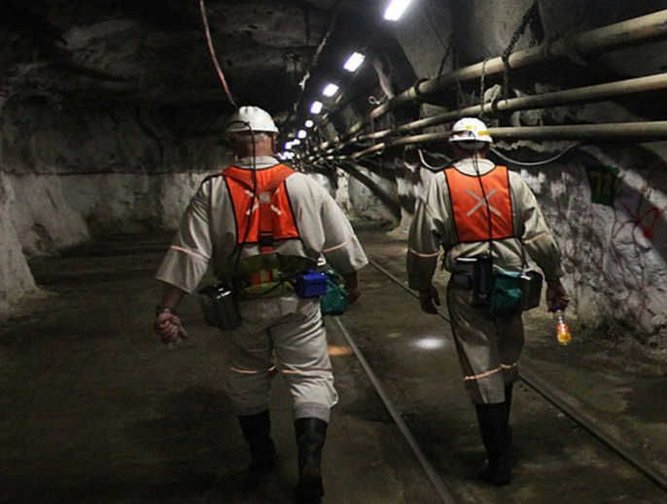 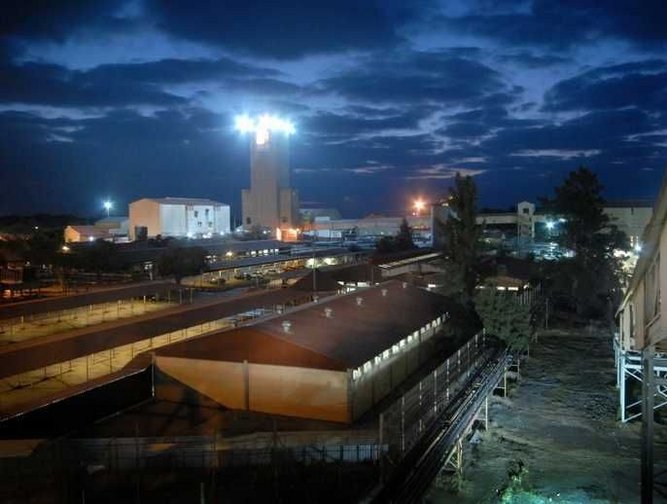 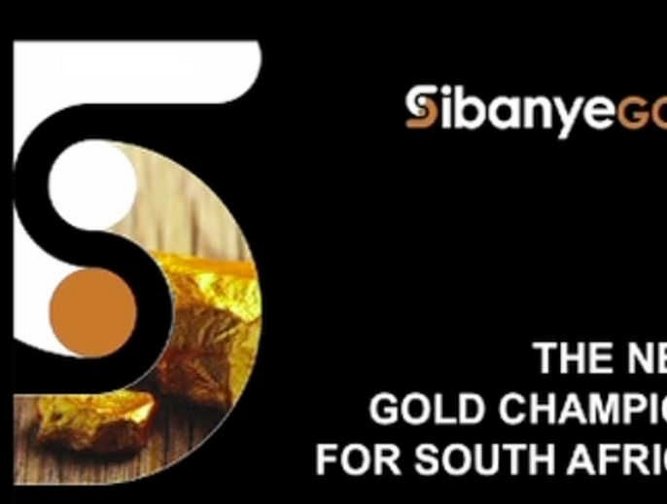 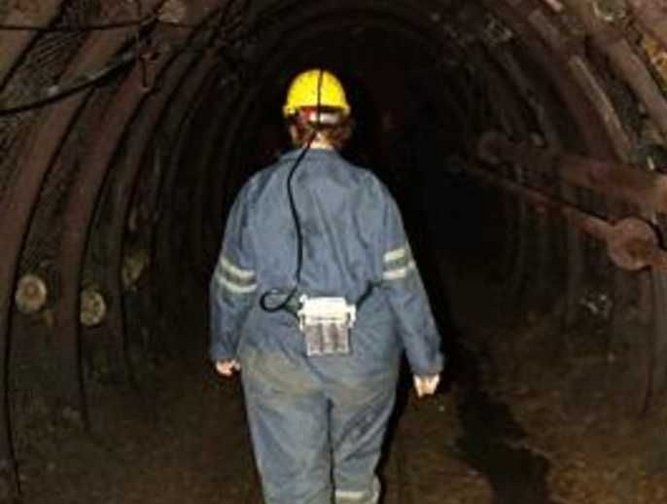