Silvercorp is an innovative and unique Canadian mining company with roots in the far east. Founder Dr. Rui Feng took his early geological studies in China before completing his doctorate in Saskatchewan, where he was drawn to Canada’s mining industry. After settling in Vancouver, and working on technical reports for junior mining companies that were going public, Dr. Feng fell in love with the idea of building an entrepreneurial mining company. By taking control of a listed shell company, and using his network of contacts in China, he set about finding attractive assets to put in it.

Dr. Feng is a successful entrepreneur and explorer with over 25 years of global industry experience acquiring mining opportunities worldwide. He was integral in discovering Jinshan Gold’s CSH Gold Mine in China in 2002, which was acquired by China Gold International. Dr. Feng founded Silvercorp in 2003 and acquired early-stage projects in China’s Ying mining district. Through discovery and development, Silvercorp has become one of the most profitable Canadian mining companies, with multiple mines in China.

“The Ying Mining District was well-known for having high-grade mineralization at surface,” recalls Silvercorp’s Vice President Lon Shaver. “But, until Dr. Feng assessed its potential, nobody had ever really cracked the code to determine how to address what were effectively nest-like swarms of ore bodies with many narrow, very high-grade veins. Silvercorp brought a new perspective to the project in terms of how to explore and delineate enough material, in substance and size, to begin a profitable, sustainable operation. And that's what the Ying project was founded upon.”

A joint venture was originally established at Ying in 2003 by Silvercorp making a $5m investment to kickstart operations. The mines across the property have remained self-funded ever since through operations that have delivered profits of $480m to shareholders. A recently-published technical report, completed by AMC Mining in 2020, highlights a bright future for the mining of silver, gold, lead and zinc at the Ying property. Shaver notes that in addition to the current inventory of reserves of around 12 million tonnes there is also the potential for further increases if additional drilling can convert known resources to reserves, as well as identify more resources.

“Everything in the report ties back to the resources and then the reserves, because it's upon those reserves that the mine plan was established, and that dictates the projected economic contribution of what the mine is going to be,” explains Shaver. “Our last report was based on drilling up to June 2016, and this report brings that forward to December 2019. Mines are depleting assets but, despite the production that took place over that timeframe, drilling results brought our inventory at Ying, in terms of reserves, back up to essentially the same level. We had a 20-year mine life that would have been reduced by the depletion that took place, but that life has been restored to 20 years again.”

Silvercorp currently operates six mines across three of its four licences in the Ying mining district - SGX, HZG, HPG, LME, LMW, TLP. The Ying Technical Report confirmed that Ying is proving to be a prolific producer. “Over the years, we’ve established the ability to define higher grades and prioritise those grades during the mine’s life,” adds Shaver. “This of course brings the production to a higher level in the earlier years, which contributes more when calculating our net present value. Recent drilling appears to have identified zones of traditional mineralization, with high grades and close to existing infrastructure, but also potentially a different type of mineralization that was the source of anomalous gold results from drilling that occurred in the past.”

Silvercorp’s recent technical report also introduced the potential for a seventh mining unit and the current Ying operations have excess mill capacity. “Right now, the existing six mines are operating at sustainable production rates,” explains Shaver. “We don't really want to push them for much higher tonnage, if anything we’re looking at creating opportunities for higher quality tonnage out of those mines, and pursuing the development of a seventh mining area, the DCG Project (which would be the first mine on the fourth licence). When that does come online it may contribute to production growth and flexibility in terms of the overall operating plan.”

It’s early days, but Shaver explains there was work done historically on the Ying property’s fourth mining licence, which shows the potential of the veins that Silvercorp is looking to develop into new production zones. “We’ve been driving a tunnel towards that fourth licence and with recent drilling efforts we’ve hit some interesting zones,” he confirms. “If it all proves to be positive, the next steps would be to develop additional access and infrastructure to develop another mining operation.”

“Like every other miner in the metals industry, we are in a commodities market where all the producers are price takers,” says Shaver. “The key focus then is how to create and sustain an operation at the low end of the cost curve, so that in good times when prices are high, you make money, but then when prices are low you can survive those tough times, continue to generate positive cash margins and be self-sustaining.”

Shaver sees a strong future for precious and base metals: “Given the pressures of the pandemic on the global economy, the metals markets should benefit from the fiscal stimulus being put forward. The inflationary pressures we’re seeing will be positive for precious metals, and silver will benefit from that, along with the part it plays in the electrification of society and its growing use in renewable energy such as solar. At Ying there are many positives as the mining is relatively straightforward, with good ground conditions, and little mitigation needed. Metallurgy is strong and our concentrates are in high demand from smelters so we are in a good position to be a sustainable producer of silver, gold, lead and zinc.”

“AMC have been working with us for a number of years and understand the nature of the ore bodies, the information we're collecting, how we collect it, how it gets processed and how we apply that picture to the operations,” explains Shaver. “We record some of these nuances on our Enterprise Blog; our in-house platform allows us to store, share and access information in real time across the business. AMC have made a number of site visits and combined with the flow of information we can share they’re in a great position to chart the process and come up with what we believe are reasonable conclusions for this latest report. They’ve also worked with us on reports for the GC mine. We trust the expertise AMC brings on technical reports and look forward to their input on assessing the viability of our future projects.”

A holistic and sustainable philosophy is key to Silvercorp’s growth strategy. From reducing waste to minimising mining’s footprint on the surrounding environment, the company is proactive in its efforts to lead the conversation around sustainability for the mining industry in China. “Across our mine sites we’re continually re-greening and re-vegetating and right now we’re building an aggregate plant within the Ying mining district,” explains Shaver. “Working with the community and local government we’re aiming to upcycle waste rock stockpiles from our mines into useful building materials.”

Silvercorp’s involvement with local businesses is creating economic opportunities in synchronicity with its mine life plan. Setting the standard for others to follow in China’s mining industry bodes well for a productive and bright future for the company. 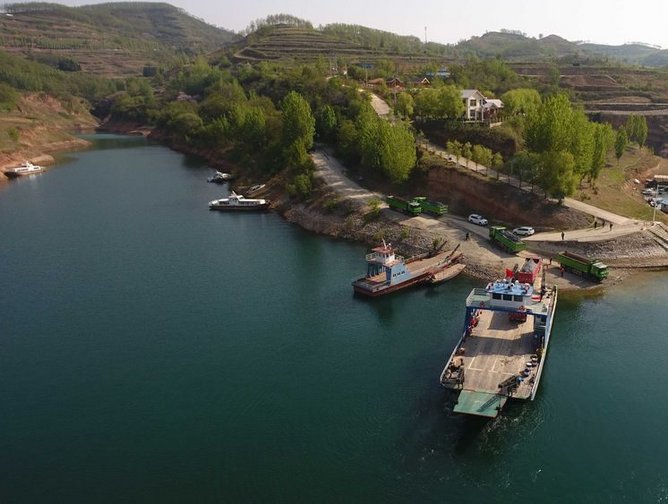 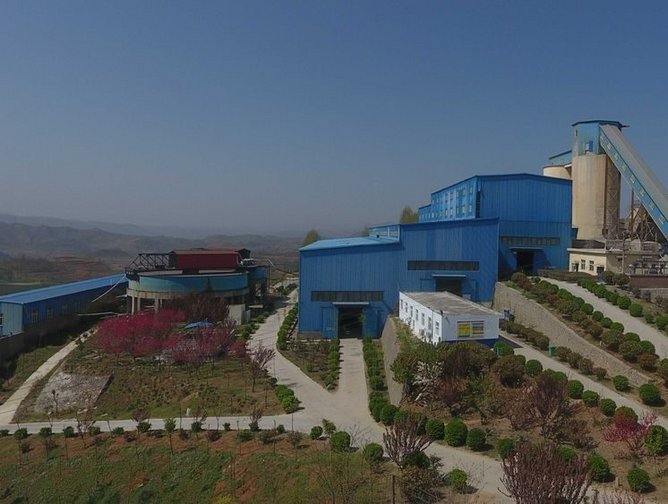 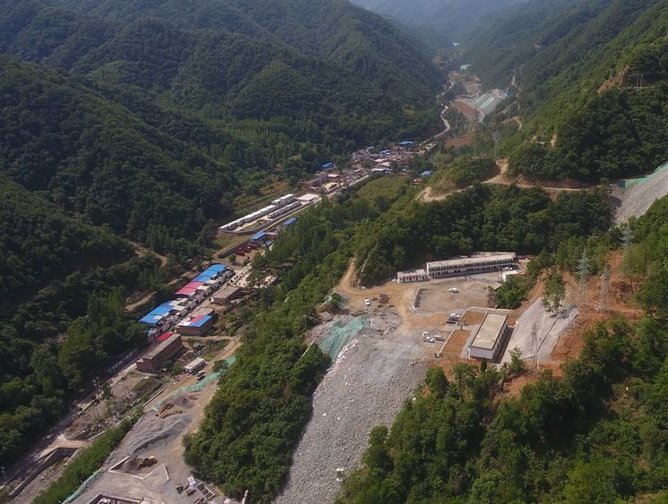