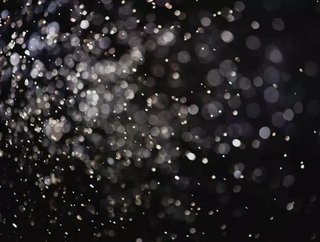 A Canadian mining company with a significant Southern African portfolio, has had an ownership reshuffle as a Chinese conglomerate increases its stake...

A Canadian mining company with a significant Southern African portfolio, has had an ownership reshuffle as a Chinese conglomerate increases its stake.

Ivanhoe Mines announced in a statement this week that CITIC Metal, a wholly owned subsidiary of CITIC Ltd, has become the majority shareholder of Ivanhoe Mines following a $549 million strategic equity investment.

A private placement was announced back in June and Ivanhoe confirms that it has now has received all necessary recordals and registration with Chinese government regulatory agencies and the transaction is scheduled to close on September 19, 2018.

Chinese firm, Zijin Mining Group has exercised its existing anti-dilution rights through a concurrent private placement.  This will provide a further $59 million to Ivanhoe and means that Zijin now owns 9.7% of Ivanhoe Mines.

Kamoa-Kakula is the world’s 4th largest copper discovery and the Platreef project is Africa’s lowest cost producer of PGM plus nickel, copper and gold.