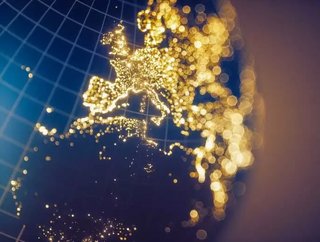 South Africa’s struggling gold industry has suffered yet another humiliation, losing its status as continental leader to Ghana.

Bllomberg reports that the country that led global gold production for a century and extracted about half the bullion mined to date is now Africa’s second-largest gold producer. Output is shrinking as operators capitulate to stubbornly high costs, regular strikes and the geological challenges of tapping the world’s deepest mines.

Meanwhile Ghana, a country whose gold-mining industry dates back to the 19th century, is benefiting from lower-cost mines, friendlier policies and new development projects.

South African industry stalwarts AngloGold Ashanti Ltd. and Gold Fields Ltd. are shifting their focus to other countries -- including Ghana -- where deposits are cheaper and easier to mine. The largest remaining gold miner in South Africa, Sibanye Gold Ltd., is cutting thousands of jobs and diversifying into platinum-group metals as it struggles to contain costs. 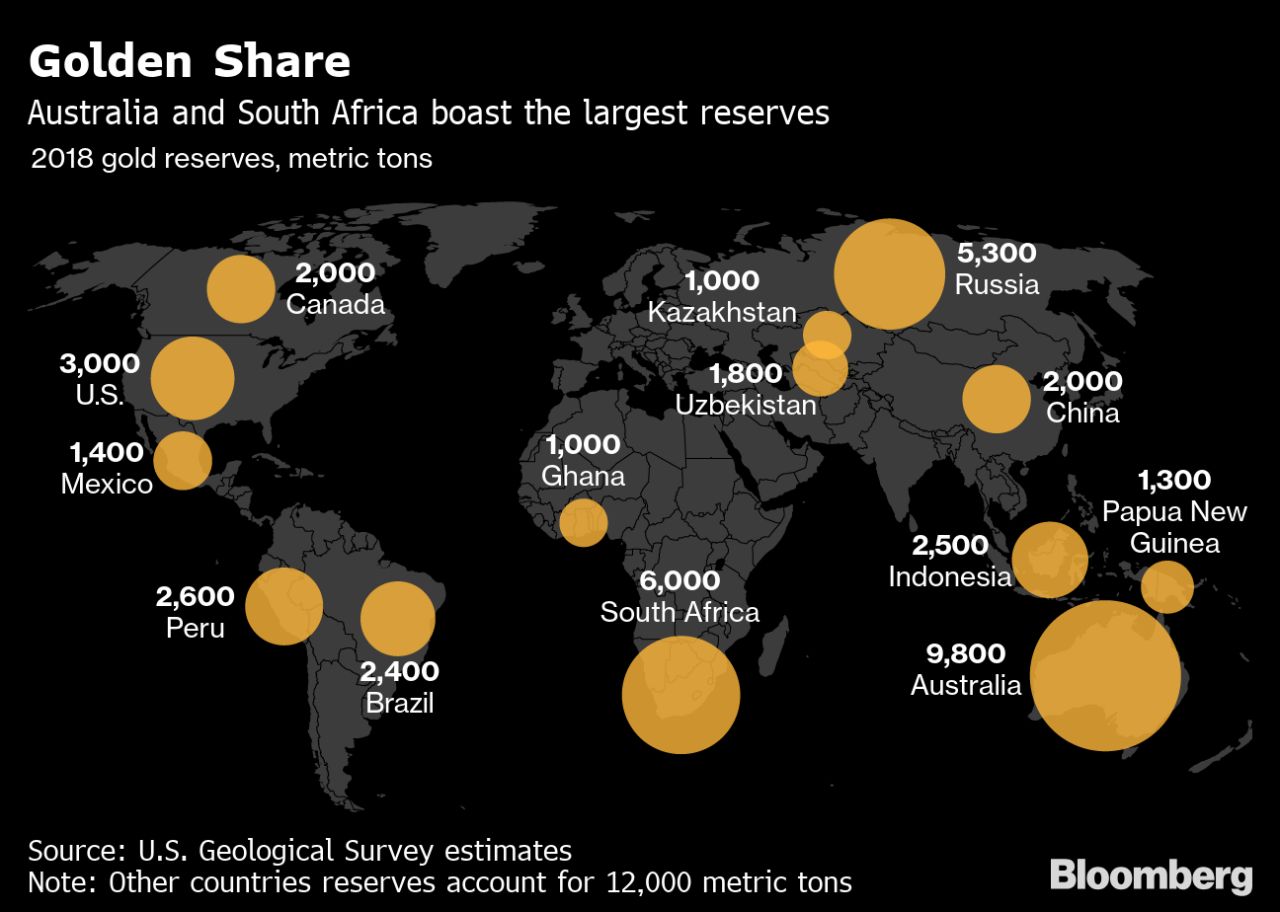 The difficulties facing South African gold mines mean output is contracting even though it’s got the world’s second-largest reserves of the metal, according to estimates from the U.S. Geological Survey.

In Ghana, gold output jumped 12% in 2018, according to data from the country’s Chamber of Mines. Small producers account for the largest share of the total, although the nation also hosts some of the world’s biggest gold miners, including No. 1 producer Newmont Goldcorp Corp. While Newmont is exploring in Ethiopia, Ghana is the only place in Africa where it operates.

“It’s an important part of our portfolio and, geologically we see really good potential to continue to expand,” Chief Executive Officer Gary Goldberg said in an interview. “We’re very happy operating in Ghana.”

Newmont Mining Corporation: The growth of mining in Ghana

The West African nation’s output will get a further boost when AngloGold Ashanti’s Obuasi operation, previously overrun by illegal miners, restarts later this year. Production from Obuasi is forecast at 350,000 to 450,000 ounces of gold annually during the first 10 years.

The Obuasi operation “will be an engine for growth” for AngloGold, CEO Kelvin Dushnisky said in September. The company is investing as much as $500 million to revive the mine.

Gold Fields, which has operated in Ghana for 26 years, says authorities there understand what makes for a “sound” business environment. The country cut corporate taxes in 2016 and in 2017 changed Gold Fields’ mineral royalty to a sliding scale based on the gold price, from a 5% flat rate.

“The government of Ghana’s 10% free-carry stake in all mining companies provides a level of security to the investment,” said Sven Lunsche, spokesman for Gold Fields.

Back in South Africa, a dearth of exploration and investment means the sector that once powered Africa’s most-industrialized economy will continue to shrink, said Mineral Resources and Energy Minister Gwede Mantashe. As South Africa’s 130-year-old industry limps toward its final years, mining investors must look beyond gold for better returns, he said.

“Gold is an old sector and naturally it will decline,” Mantashe said. “New minerals that are discovered are becoming more important.”