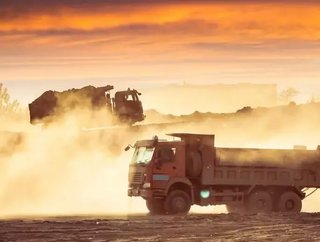 Three executives, formerly of the company Integra Gold Corp, have launched a new precious metals company, following a major acquisition of the company earlier this year.

Integra Resources Corp is a precious metals exploration company from the minds of George Salamis (former chairman), Stephen de Jong (former CEO) and Andree St-Germain (Chief Financial Officer), who will now make up the executive team at the new company.

“The company already has plans to acquire an advanced-stage gold-silver project in Canada or the United States in the next two months, and then apply to list on the TSX Venture Exchange,” CEO George Salamis said.

During his time at Integra Gold, Salamis oversaw a major market value increase from C$25mn as of four years ago, to a substantial $600mn by expanding the gold resource at its flagship Lamaque project in Quebec.

The company was acquired earlier this year in a $467.51mn deal by Eldorado Gold.

Integra will continue as a wholly-owned subsidiary of Eldorado and Integra common shares will be delisted from the TSXV as soon as practicable.

Eldorado's President and CEO, George Burns, commented, "This is a very important transaction for Eldorado and we are pleased with the votes of support from Integra shareholders. Eldorado is looking forward to expanding our growing business to Canada. Our experience in building and operating mines, combined with the experience from our new team in Quebec, will enhance our long-term growth profile and value proposition for all stakeholders."