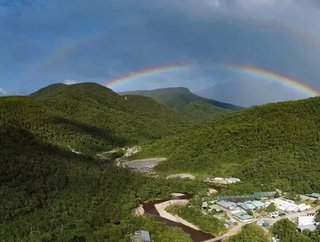 Newcrest Mining has announced that it will invest $250 million to increase its current stake in Canadian Lundin Mining to 27.7%.

The investment is part of a wider commitment to invest $400 million to fund the development of Lundin’s flagship Fruta del Norte mine in Ecuador.

First gold production has been targeted for Q1 2020, with full production coming in 2021.

This will see Newcrest earn up to a 50% interest in the joint venture company by spending US$20 million over a five-year period.

By spending an additional US$10 million within five years, Newcrest can earn a further 25% interest.  Newcrest will manage the exploration activities and be the manager of the joint venture company, once formed.