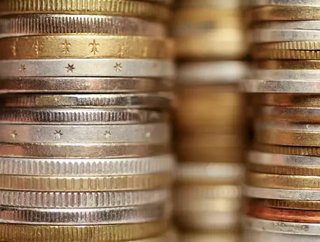 The mining sector in Tasmania looks set to make a direct contribution of around $40million in royalties in 2017, the Minister of Resources has revealed...

The mining sector in Tasmania looks set to make a direct contribution of around $40million in royalties in 2017, the Minister of Resources has revealed.

Mining and mineral processing in Tasmania is responsible for about half of the State’s export revenue, providing thousands of jobs across regional Tasmania.

The $40 million, which will be a significant increase over the previous year by $15 million, will go towards funding hospitals and schools.

“It shows that the sector has turned the corner after a period of unfavourable commodity prices,” said Guy Barnett, Minister of Resources.

“In the past year, we have seen more positive developments in the mining industry,”

A number of mine reopening’s have significantly boosted the royalty revenue, with companies such as Grange Resources, MMG and Bluestone Mines Joint Venture making substantial contributions to the overall revenue.

“A highlight was the reopening of the Henty mine, near Queenstown, which has created more than 100 new jobs.

There are also hopes of a new tin mine at Zeehan with the mining lease for the Heemskirk project approved.

Demonstrating our support for the industry and for the West Coast, the Liberal Government is investing $9.5 million in a support package to help with a potential restart of the Mt Lyell mine.

A reopened mine would provide hundreds of jobs and support the local economy, while making a strong contribution through royalty payments as it has over the past more than 100 years.”