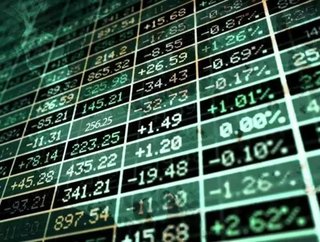 The recent share price collapse of a much-vaunted copper-gold project in south-west Alaska is an indication of what can happen when explorers and planne...

The recent share price collapse of a much-vaunted copper-gold project in south-west Alaska is an indication of what can happen when explorers and planners do not cover all the bases in the early stages of the project cycle, according to Marcin Wertz, partner and head of the mining unit at SRK Consulting.

According to Mining Journal’s article Dumped on Valentine’s Day published last week, the shares of Northern Dynasty’s Pebble project lost 40% of their value after a private investment manager issued a report describing the venture as “worthless”. The report said that the upfront costs made the project commercially unviable, and that it was plagued with legal regulatory problems.

The article said the proposed plan for the mine has been opposed by environmentalists, indigenous people and commercial fishermen; it was also halted by the Environmental Protection Agency in 2014.

“We always encourage clients to start planning ahead very early on – so that they have the time to initiate the necessary range of studies that fully expose both the potential and the risk inherent in their ventures,” said Wertz.

He warned against the temptation for new projects to rush ahead on the strength of a mining plan on its own, for instance; even experienced companies had lost significant investments through not doing all their homework.

“It is vital to take a full 360-degree view of the project, and study all aspects from geology, geotechnical and mining to hydrology, environment and social impact,” he said. “While every project seeks to be economical, there is little sense in trying to side-step important up-front work that will cost the project dearly in future.”

A proper scoping study, he said, flags all the issues that the project needs to consider going forward, putting it on much firmer ground and providing greater assurance to both shareholders and financiers.