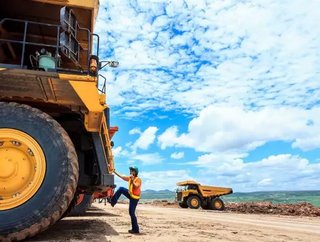 An Australian listed, diversified West African focused gold producer, developer and explorer has officially entered into production at one of its flagsh...

An Australian listed, diversified West African focused gold producer, developer and explorer has officially entered into production at one of its flagship operations.

Perseus Mining has officially declared commercial production at its Sissingue gold mine, located in the Cote d’lvoire.

In an announcement made this week, Perseus revealed that ramp-up operations at the gold mine had been completed ahead of schedule and confirmed that 1 April 2018 was the first, official day of commercial production.

The Sissingue Gold Project, which saw first gold pour in January 2018, is a key part of the company’s ambition to become a multi-mine, multi-jurisdiction West African gold producer.

AngloGold to invest $500m to restart Obuasi gold mine

“Reaching commercial production at our Sissingué Gold Mine in Côte d’Ivoire is a very important milestone for Perseus as we now have a second, high quality cash flow stream that materially reduces our reliance on our Edikan Mine in Ghana for cash generation.”

“Cash flows from both operations will be deployed to partially fund the Yaouré Gold Mine, our third planned operation, the development of which is scheduled to start later this year, now that Sissingué is successfully up and running.”

Sissingué is Perseus’ second gold mine, having previously developed the Edikan Gold Mine in Ghana, which has produced about 200,000 ounces of gold per year from Edikan since 2012.