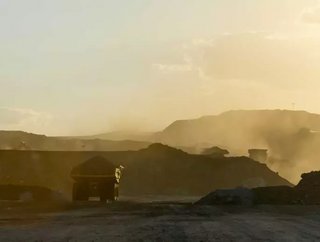 A premier intermediate gold producer, one with a solid track record of operational excellence in West Africa, has agreed to sell its stake in one of its...

A premier intermediate gold producer, one with a solid track record of operational excellence in West Africa, has agreed to sell its stake in one of its flagship mines.

Endeavour Mining Corporation announced at the end of last year that it had completed the sale of its 90% interest in the Nzema Mine in Ghana to BCM International.

The sale agreement will see Endeavour receive a payment of $38.5 million upon closing, with further deferred payments of up to $25 million expected to be received over the next two years.

These deferred payments are subject to BCM reaching certain agreed upon milestones related to mine free cash flow generation.

BCM International is one of Africa’s largest mining and civil contractors, with more than 20 years of working with local cultural and businesses practices in Ghana.

The Nzema Gold Project is located 280km west of Accra, the capital city of Ghana, Africa.

Endeavour Mining, prior to the sake agreement, had a 90% interest stake in the project, while the Government of Ghana owns the remaining 10%.

Fraud and Corruption: Mining in 2018

Endeavour operates 5 mines across Côte d'Ivoire (Agbaou and Ity), Burkina Faso (Houndé, Karma), and Mali (Tabakoto). The companys development projects) have the combined potential to deliver an additional 600koz per year at an AISC well below $700/oz between 2018 and 2020.

In addition, its exploration program aims to discover 10-15Moz of gold by 2021 which represents more than twice the reserve depletion during the period.