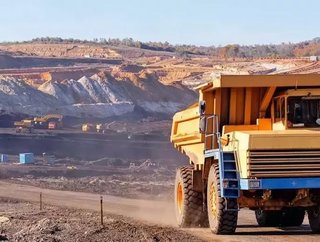 Newcrest, has published half year results which revealed that profits have more than doubled for the leadingAustralian gold miner thanks to record level...

Newcrest, has published half year results which revealed that profits have more than doubled for the leading Australian gold miner thanks to record levels of gold and copper production at its Cadia operations.

Over this half year, Newcrest produced 1.2 million ounces of gold at a record low half-yearly all-in sustaining Cost of $747 per ounce. Meanwhile, copper production during the first-half came in at 51,800 tonnes, a rise of 33 percent,

Newcrest Managing Director and Chief Executive Officer, Sandeep Biswas, commented: “We safely increased production, lowered unit costs, doubled profit and significantly increased free cash flow to further reduce net debt, all in a period when gold and copper prices were lower. This is a pleasing, strong result reflecting our commitment to safety, operational discipline and cash maximisation, which shows the value being delivered to shareholders and the platform for growth we have established.”

Underpinned by this strong operational performance, Newcrest delivered $739 million in EBITDA and $176 million in free cash flow for the half. Newcrest has now achieved 10 consecutive halves of positive free cash flow to cumulatively generate over $3.5 billion of free cash flow since 1 January 2014.

Newcrest’s Cadia operation achieved a record half year gold and copperproduction, producing 453,000 ounces of gold and 44,000 tonnes of copper.