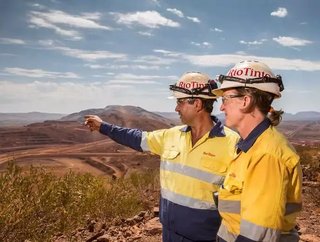 Rio Tinto has released an exploration update on the copper and gold mineralisation discovered in the Paterson Province in the far east Pilbara region of...

Rio Tinto has released an exploration update on the copper and gold mineralisation discovered in the Paterson Province in the far east Pilbara region of Western Australia.

The discovery of copper-gold mineralisation at the Winu project in the Yeneena Basin of the Paterson Province in Western Australia  is located approximately 130 km north of the Telfer mine and 350 km southeast of Port Hedland.

Rio Tinto Exploration (RTX) are conducting a program targeted at finding copper mineralisation in the Paterson Province which has consisted of eight reverse circulation (RC) and twenty diamond holes drilled between December 2017 and the end of 2018, totalling 13,286 metres (1,473 m RC and 11,813 m diamond).

Assays for all RC holes and fourteen diamond holes were received and validated at the time of preparing this release. Assays are pending for the remaining six diamond holes (partially or totally); partial results are included for two holes. Diamond drilling recommenced in mid-January 2019. Four holes have been completed for 1,409 metres during 2019 and are pending assay results.

Rio Tinto CEO Jean-Sébastien Jacques commented: "It is early days and we have more work to do, but the initial results from drilling are pretty encouraging. What is clear is there’s a lot of copper, a lot of gold, a lot of silver, and I'm really looking forward to the second phase.” 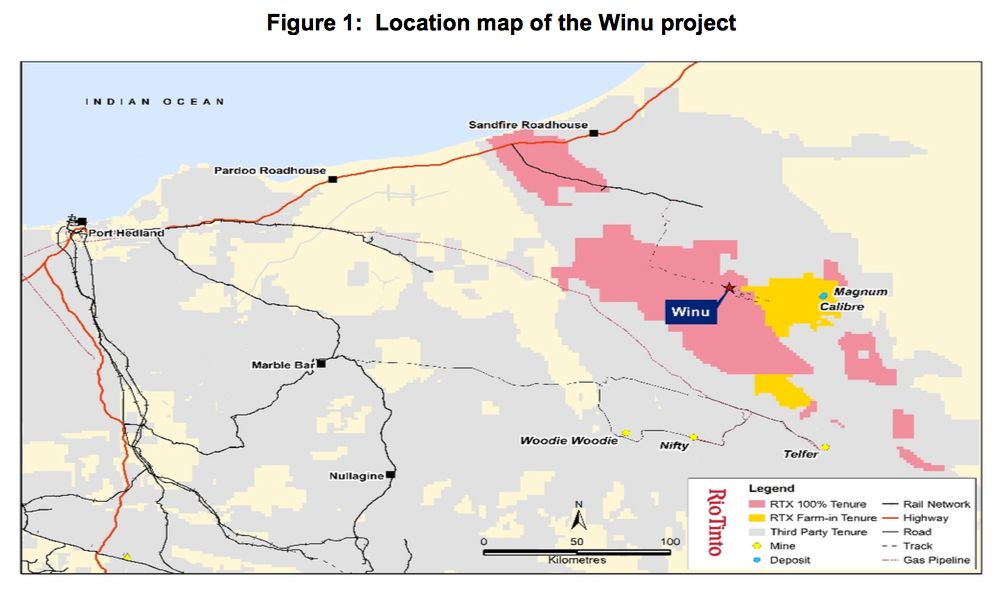 Rio Tinto also stated: “While results are encouraging, the exploration project is still at an early stage and drilling to date does not allow sufficient understanding of the mineralised body to assess the potential size or quality of the mineralisation nor to enable estimation of a Mineral Resource. The assessment and interpretation of existing data is ongoing and will be used to help guide the drilling in 2019.”