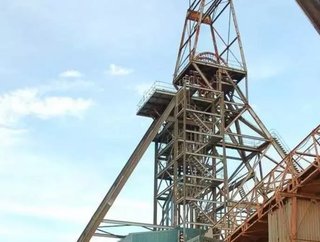 Strongbow Exploration has announced this week that it has completed the acquisition of the South Crofty Tin Project and associated mineral rights in Cor...

Strongbow Exploration has announced this week that it has completed the acquisition of the South Crofty Tin Project and associated mineral rights in Cornwall, UK.

Completed on July 11, the deal will see the Canadian company wholly own 100% of the mine, with its active mine permit until 2071.

Richard Williams, President & CEO of Strongbow stated: "We are extremely pleased to have concluded this agreement, and look forward to moving the South Crofty Project to completion a PEA and, if successful, through a feasibility study towards a production decision in collaboration with all stakeholders in this historic tin mining district,”

“This represents a significant step towards our goal of creating a new strategic metals company with Osisko Gold Royalties as a cornerstone shareholder." He said.

The South Crofty Tin project had been in operation since the mid-17th century, but closed down as a result of a tin price crash in 1984. Multiple companies had tried to revive the mine, but a combination of poor timing and market conditions resulted in the assets being put into administration in 2013.

Be sure to follow @MiningGlobal for news and latest updates.