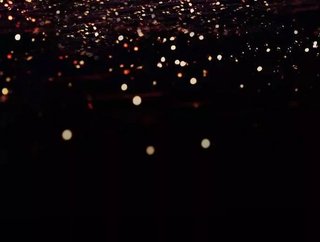 A junior diversified Canadian miner, with significant South African coal operations, has announced that it has entered into a partnership to develop dia...

A junior diversified Canadian miner, with significant South African coal operations, has announced that it has entered into a partnership to develop diamond mining projects.

Tango Mining has entered into a partnership with CC Mining Limited (CCML), a wholly owned subsidiary of CC Energy Limited (CCEL) with regard to working on diamond mining projects in Angola.

The partnership will see a $1,300,000 investment that Tango will use toward the development of its Txapemba Project in Angola.

The joint working on the project will be the first of its kind between Tango and CCML and under the agreement, Tango will remain responsible for capital expenditures associated with alluvial mine design and equipment acquisition as well as being the sole operator.

Tango will also receive 60% of the net proceeds from sale of produced stones.

The global trends of artisanal and small-scale mining

Tango Mining announced in September 2017 that it had signed a three-year renewable Services Agreement for Mining and Marketing of Diamonds with Txapemba Canguba R.L (known as Txapemba.)

The Txapemba project is an 84 square km concession for the semi industrial exploitation of diamond within the Luembe River basin. This location is significant, as it has historical alluvia diamond production and is known for both its alluvial and kimberlite diamonds.

As the world’s fifth biggest diamond producer by value, Angola, has been actively encouraging foreign investment into its diamond sector.