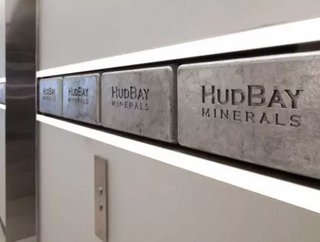 It took some sweet talking, and a little more money, but Augusta Resource has finally agreed to be acquired by HudBay Minerals Inc.On Monday, Augusta ag...

It took some sweet talking, and a little more money, but Augusta Resource has finally agreed to be acquired by HudBay Minerals Inc.

On Monday, Augusta agreed to the deal after HudBay increased its offer by 10 percent to $555-million. The acquisition, however, wasn’t an easy one.

For months, August tried to fend off HudBay’s “lowball” and”grossly inadequate” bid to acquire the company and its large, development-stage Rosemont copper project in Arizona. Augusta believed Hudbay was being too stingy with its early bidding, undervaluing the company and its asset.

As the hostile takeover grew, Augusta adopted a shareholder-rights plan to temporarily block any bids by HudBay. Their plan, however, encountered unexpected setbacks as a string of bad news regarding permits pushed Augusta’s share price below HudBay’s all-stock offer.

HudBay has tried to acquire Augusta since 2010. This year, the miner extended its bid for Augusta seven times before striking this deal.

"After a thorough process to consider all of our alternatives, we are pleased to have agreed on a mutually beneficial transaction representing a successful conclusion to our value maximizing process," said Augusta chairman Richard Warke in a statement.

Although Augusta has agreed to the offer, another company can still mount a counter offer. HudBay would be allowed to match the proposal and if the deal falls apart completely, Augusta would be required to pay HudBay a $20 million fee.