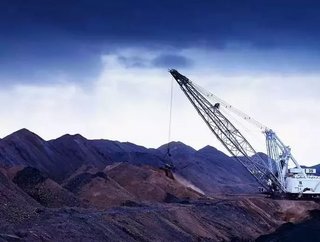 BHP Billiton has announced its best half year profits since 2014, registering an underlying attributable profit of US$4bn for the six months ending Dece...

BHP Billiton has announced its best half year profits since 2014, registering an underlying attributable profit of US$4bn for the six months ending December 2017.

In news that was significantly higher than analysts had previously forecast, shareholders received a dividend pay-out of US$0.55 per share,

A strong growth in copper and petroleum production are key drivers, with BHP producing 99 million barrels of oil equivalent in H1 2018, up 7% from H1 of 2017.

BHP saw an even greater rise in copper production during the period – the 833 kilotons represents a 17% increase versus the same period in the last financial year. This helped to offset a flatlining iron ore business, which remained at around 177 megatons for H1 2018.

“We are on track to deliver further productivity gains of US$2bn by the end of the 2019 financial year as we secure improvements in both operating and capital productivity, aided by smarter technology application across our value chain.

“Our capital expenditure programme remains focused on high-return, low-risk development opportunities in commodities where we see greatest potential. We remain firm in our resolve to maximise cash flow, maintain discipline and increase shareholder value and returns.”