Botswanan Uranium mine given green light 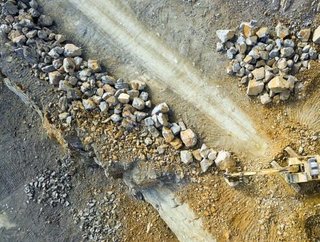 Botswana’s first Uranium mine has taken a big step in becoming a reality, following environmental approval from the local government.

Botswana’s first Uranium mine has taken a big step in becoming a reality, following environmental approval from the local government.

The Letlhakane project, just outside of Francistown, Botswana, is an exploration and resource development project from A-Cap resources. The project will be the first of its kind for Botswana, which is estimated to have 1.04billion tonnes of uranium reserves.

A-cap submitted an application for a mining licence last year and the environmental approval from the government represents a huge step towards receiving said licence.

“This is a major milestone for A-Cap and its flagship uranium project with an Environmental Impact Statement (EIS) approval being an important requirement for securing a mining licence,” a statement from A-Cap said.

The Letlhakane project, one of the largest undeveloped uranium deposits in the world, will hold a shallow pit mine with an 18-year mine life.

“We have been conducting extensive work over the years, commencing 2009, in studying and identifying the overall environmental and social impacts associated with developing the first uranium mine in Botswana. The board has ensured the highest standards have been adopted in preparing the Environment Impact Statement,” said A-Cap CEO, Paul Thomson.