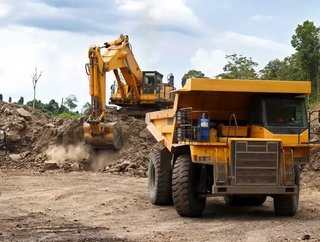 The world’s largest dealer for Caterpillar mining equipment has entered into an agreement to significantly boost its operations in Chile. Finning, wh...

The world’s largest dealer for Caterpillar mining equipment has entered into an agreement to significantly boost its operations in Chile.

Finning, which sells, rents and provides parts and serve for equipment and engines to help customers maximise productivity, has been awarded a multi-year mining contract to deliver new equipment and product support to Lundin Mining through its South American arm.

The contract, a three-year contract that will see Finning supply nearly 70 pieces of Caterpillar mining equipment to Lundin Mining’s Candelaria coper mines, will rise to a total value of close to $185 million.

"We are pleased to build on our strong partnership with Lundin Mining at Candelaria. Our focus is to support Lundin in its efforts to operate efficiently and cost effectively, while improving productivity," said Marcello Marchese, president, Finning South America.

"We remain constructive on the long-term outlook for copper. This is the first significant order for mining equipment that Finning has secured in Chile since the industry's decline in 2014. As activity in the mining sector begins to improve, we are well positioned to capture equipment and product support opportunities," concluded Mr. Marchese.