Glencore to reopen one of world’s biggest cobalt mines 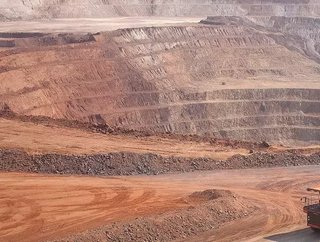 Glencore could be set to reopen its Mutanda Mining copper and cobalt project in the Democratic Republic of Congo by the end of 2021, about two years after idling the mine.

Congo’s new mines minister, Antoinette N’Samba Kalambayi met with representatives from the Swiss company to discuss the restart of the mine, which closed in November 2019, reports Bloomberg.

Mutanda “will start the commissioning of operations towards the end of this year in order to allow the return to production in 2022,” Glencore said in a separate emailed statement.

Glencore's Mutanda is one of the world's biggest cobalt mines

A reopening of Mutanda, one of the world’s biggest cobalt mines, comes when there’s renewed demand for battery metals as automakers focus on metal-intensive electric vehicles and global economies shift away from fossil fuels in favor of cleaner technologies that use electricity for energy. Cobalt and copper are key metals in that transition.

Glencore said in August 2019 that it would close the mine for two years to carry out care and maintenance after prices of cobalt slumped. Mutanda was responsible for a fifth of global cobalt production in 2018, according to Darton Commodities, a UK-based firm that specialises in the metal.