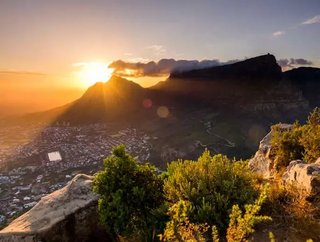 An Australian gold producer, with a diversified West-African-focused gold production portfolio, has updated its Resources, Reserves and Life of Mine pla...

An Australian gold producer, with a diversified West-African-focused gold production portfolio, has updated its Resources, Reserves and Life of Mine plan at one of its flagship operations.

Perseus Mining Ltd announced in a statement this week that it had updated its Mineral Resources, Ore Reserves and Life of Mine Plan for its Sissingue Gold Mine in Cote d’lvoire, West Africa.

Exploration drilling results at Sissingué and nearby Fimbiasso have the potential to increase the remaining mine life beyond 4.6 years.

“The upgraded Mineral Resources and Ore Reserve statements that we have released today indicate that our recent exploration programs have not only replaced the ore that has been processed since the mine was commissioned earlier this year but has also modestly increased the inventory,” said  Managing Director Jeff Quartermaine. “Going forward we expect that this pattern will be repeated with incremental increases in Mineral Resources and Ore Reserves being achieved through the drill out of satellite deposits resulting in an extension of Sissingué’s mine life well beyond the originally envisaged 5 year period.”