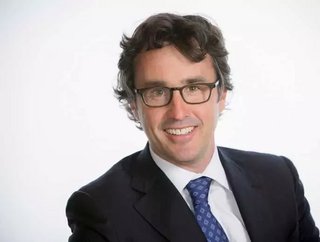 The mining giant Rio Tinto,has announced that in its ambition to refocus its operations on driving mine-to-market-value, it has appointed a new Chief Co...

The mining giant Rio Tinto, has announced that in its ambition to refocus its operations on driving mine-to-market-value, it has appointed a new Chief Commercial Officer.

Simon Trott, currently acting as the Managing Director of Salt, Uranium & Borates, will take up the newly created role of CCO on 1 January 2018.

His role? To focus on ensuring that Rio Tinto derives maximum value from its products and continues to strengthen customer relationships.

Based in Singapore, Mr Trott will be accountable for the Sales & Marketing, Marine, Commercial Treasury, Market Analysis and Procurement teams and will report directly to the Chief Executive while also becoming a part of Rio Tinto’s Executive Committee.

Rio Tinto chief executive J-S Jacques said “Simon’s appointment shows the importance Rio Tinto places in creating full value from mine to market. Commercial excellence is key to driving value outside the mine gate and fully complements our drive to unlock additional value through productivity improvements at our operations.

“I am delighted to welcome Simon to Rio Tinto’s Executive Committee and know that he will bring real momentum to our commercial activities.”