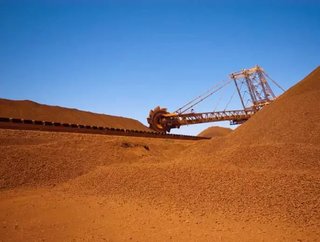 The Australian-British miner, Rio Tinto, has opened a new office in Mongolia’s capital city, Ulaanbaatar. The office is to employ approximately 80 pe...

The office is to employ approximately 80 people by the end of 2018, and will focus on exploration, technology, and building local relationships.

“We are demonstrating the deepening of our commitment to Mongolia through the establishment of a new country office under new Mongolian leadership,” commented Jean-Sebastien Jacques, Chief Executive of Rio Tinto.

“Mongolia is one of Rio Tinto’s most strategically important markets and we are here to stay,” Jacques added.

Rio Tinto’s latest office is seperate the Oyu Tolgoi copper and gold mine, which the company operates but is co-owned by the Mongolian government, who have 34% shares, and Turquoise Hill Resources, with 66%.

However, the Country Director will work in coordination with the Oyu Tolgoi LLC team, led by Armando Torres, the Managing Director.

Since 2010, the firm has invested over US$7bn in Mongolia, which has been spent on salaries, supplier payments, and taxes and royalties.