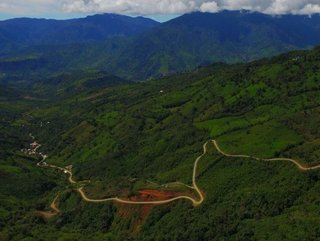 Executive Director Jason Ward has resigned as a Director of SolGold with immediate effect after year-on-year quarterly losses nearly doubled to $9.2mn

Jason Ward has resigned as Executive Director of SolGold with immediate effect after year-on-year quarterly losses nearly doubled to $9.2mn.

The gold company is in the final stages of recruiting a new Head of Ecuador and Ward will transition his country responsibilities to continue as SolGold’s Head of Exploration as well as representing with local communities.

During the nine months to March 31, the group capitalised $30,281,960 on the Cascabel project, located at Rocafuerte in northern Ecuador, approximately three hours' drive north of the capital Quito, and spent similar large sums on Ecuador regional exploration ($27,948,459). 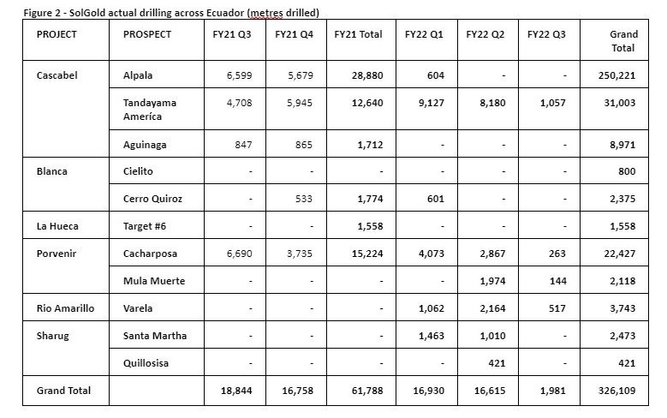 SolGold believes Cascabel will become 'a top 20 South American copper and gold mine' benefiting from a high-grade core, advantageous infrastructure and an increasingly investor friendly government.

The mine is expected to produce a clean copper-gold-silver concentrate, to be sold to Asian and European smelters as part of a project construction financing package.

Alongside high exploration costs that were written off - $3,965,871 for the nine months - it cited the following factors for the losses:

Employment expenses increased by US$2,266,581 to US$4,395,274 for the nine months mainly due to the fair value adjustment of the company funded Loan plan extension to June 30 June 2022, payments to the new company secretary, and payment of bonuses to corporate employees based on established key performance indicators.