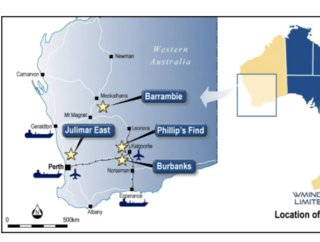 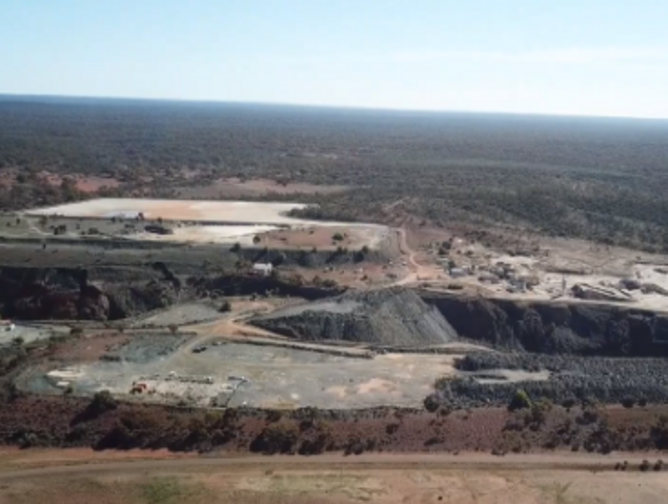 Gold mineralisation in the Coolgardie area is commonly associated with mafic to felsic, part differentiated intrusive sills. There is a strong spatial association of mineralisation with the Burbanks shear. Major mines in the region include Bayley’s Reward, Burbanks and Tindals, which are all related to this structure.

The Burbanks Shear is 60 to 100m wide and trends northeast and dips steeply northwest. Mining has been carried out on adjacent tenements since 1885. Known production from this shear totals 821,000 ounces from just 366,000 tonnes of ore. The bulk of this has come from Birthday Gift and Lady Robinson, where there has been substantial underground development to 100m vertically and from Main Lode where development extends to 250m vertically.

Previous drilling was completed by various explorers between 1805 and 1895 and there has been limited additional work since.

Most of WMines tenement area remains untouched by modern drilling. The data digitisation and compilation will lead to new targets being defined on the ground, many of which are for the first time. 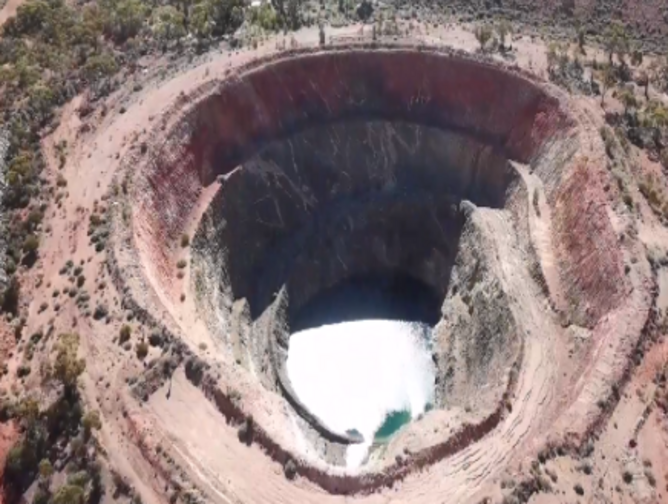 Gold and nickel mineralisation is present in the Coolgardie region which is host to a number of deposits and mines. Locally, Bacchus Gift and Newhaven are associated with quartz veins associated with a mafic sedimentary contact. Both deposits dip to the north.

Limited exploration has taken place over the past 15 years. There is limited drilling at the project however one significant intersection includes 3m @ 18.74 g/t Au. 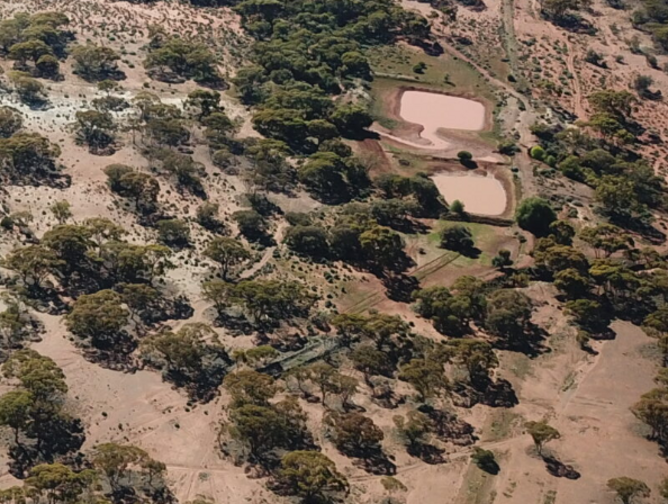 Barrambie reports past production of 29,310t @ 25.0 g/t Au. WMines has entered into an option with Neometals to acquire 100% of the gold and silver rights over exploration licenses covering approximately 302sqkm. 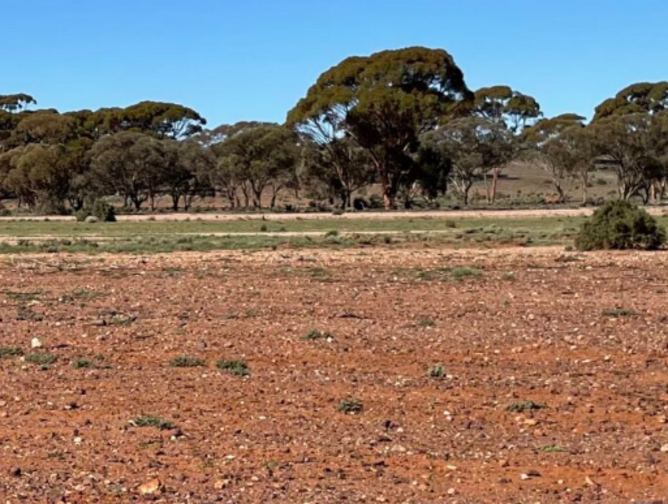 Julimar East is also adjacent to the Cardea 3 deposit (24Mt @ 30% Al²O³). The deposit was discovered by Bauxite Resources in 2012. Given its proximity to Julimar East, further exploration is warranted.