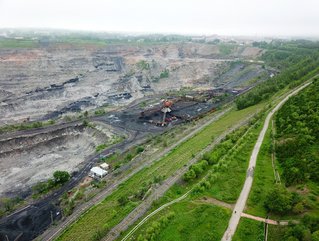 China has 559 Mtpa of new coal mine proposals under development, equivalent to the output of Indonesia (564 Mtpa), states Global Energy Monitor report

China’s new coal mines have the potential to emit 6Mt of methane each year if they proceed as planned, according to a Global Energy Monitor report.

China has 559 Mtpa of new coal mine proposals under development, which is equivalent to the output of Indonesia (564 Mtpa), the world’s third largest coal producer. The new expansions in capacity are highly concentrated in just four provinces: Inner Mongolia (196 mtpa), Xinjiang (125 mtpa), Shaanxi (95 mtpa), and Shanxi (79 mtpa). Together, these four provinces comprise one-quarter (495 mtpa) of all proposed coal mine capacity worldwide (1,944 mtpa). 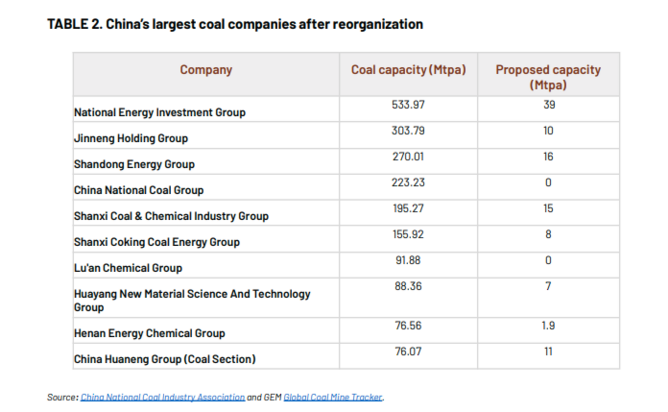 The sheer amount of new mine capacity under development in China today represents a marked shift from where the country appeared to be heading in 2015.

That year the central government issued a policy for coal “decapacity,” signaling an intention to wind down the country’s growing coal use. The policy involved the closure of smaller mines, consolidation and integration of mine operations, and the creation of a fund for worker transition, and included a three-year ban on raising coal mining capacity through 2018, meaning no new coal mines could be opened unless an equivalent amount was closed.

The onset of the Covid-19 pandemic in late 2019 has heightened pressure on the provinces to use new coal projects to stimulate local economies in the wake of the economic slowdown.

President Xi announced at the Climate Leaders’ Summit that the country will “strictly limit the increase in coal consumption over the 14th FYP period and phase it down in the 15th Five-Year Plan period.” The announcement suggested the country’s coal consumption – and production – should peak by 2025, and phase down through 2030.

It is also unclear whether Chinese operators have taken systematic steps to mitigate emissions from the several thousands mines closed and abandoned under recent optimisation efforts, the report concludes.