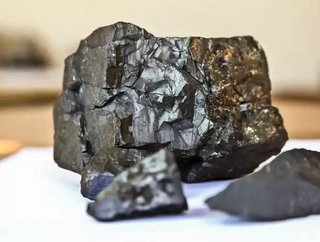 Speaking at The Junior Indaba in Johannesburg, South Africa, Todd explained the potential pathway for manganese. She reasoned that though all new generation EV batteries contain lithium as a common denominator there is a diverse range of alternative materials and cathode formations.

“The lithium supplier knows he is going to have a buyer, but all of the other metals are in this race and one of the key metals that triggered the race between the different cathode formulations is cobalt. The reason for that is its supply is highly concentrated in one country and some ethical issues that cloud it, and then its long-term price outlook makes battery makers uncomfortable with a long timeline," she added.

As the world’s largest producer of manganese, South Africa stands to benefit from the EV growth if it succeeds in cracking the cathode formulation code.

“To get in on your strategicmetalyou need to know which one of these cathode formulations to pursue,” advised Todd.

“That’s where manganese is really poised for a very rapid development. Manganese and nickel can displace cobalt to a large extent in many of the cathode formulations.

“We have a great product that has been supplied for the last 45 years in a variety of a high-tech applications. We are right in the middle of this EV trajectory, old metals will have new applications. Manganese will be competing with nickel and cobalt… South Africa (the world’s largest manganese producer) really stands to benefit.”