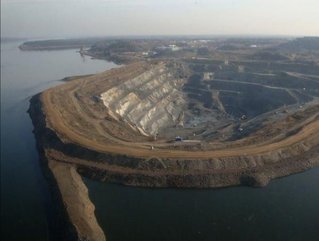 Occupying nearly a sixth of the world’s landmass, Russia is o...

Occupying nearly a sixth of the world’s landmass, Russia is one of the most resource rich countries on the planet. According to the Russian Ministry of Natural Resources, the country has the second largest gold reserve in the world at 12,500 tonnes. Two thirds of Russian gold production comes from six eastern ‘federal subjects’ in the country: Amur, Irkutsk, Khabarovsk, Krasnoyarsk, Magadan, and Sakha-Yakutia. Currently the single biggest producer of Russian gold is the Olympiada mine, producing 720,000 ounces in 2011. It is estimated that 5,000 tons of gold in the far eastern reaches of Siberia are still un-mined.