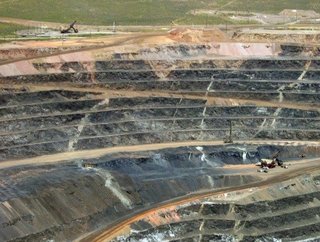 The United States comes in third on our list of the Top 10 Gold Produc...

The United States comes in third on our list of the Top 10 Gold Producing Countries. With three quarters of the U.S. gold coming from just five states (Nevada, Alaska, California, Colorado, and South Dakota), most of the gold produced today comes from large open-pit heap leach mines. Nevada is responsible for almost 74 percent of the United States’ total production of gold, supplying more than 10 percent of State GDP.  The USA is the world’s largest holder of sovereign reserves of gold, with nearly 26 percent of the world’s totals.

United States is also home to some of the largest gold mines in the world. These mines include the Homestake Mine in South Dakota, Gold Country in California, and Carlin Trend in Nevada.