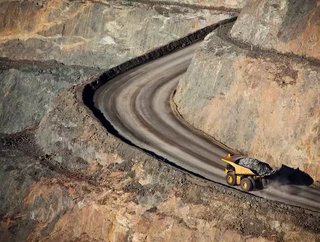 It’s been a strong year for Australia’s mining sector, particularly in gold and coal. Statistics released this week have revealed that coal mining...

It’s been a strong year for Australia’s mining sector, particularly in gold and coal.

Statistics released this week have revealed that coal mining investment in Australia has surged by 20% in 2017-2018.

Data released by the Australian Bureau of Statistics has shown that coal mining expenditure over the last year reached $4.9 billion.

Total mining expenditure in Queensland for the year came to $8.6 billion and $1.9 billion in New South Wales.

But its not only coal that has seen a meteoric rise, Australian gold production in the same period reached its highest levels in 20 years.

Mining consultancy firm Surbiton Associates has reported that the gold output for 2017/18 was 310 tonnes, 8t shy of the all-time record set in 1997/98.

The latest quarterly figure, the three months to June, saw gold production reach 81 t. This represents a 9% increase on the previous quarter.