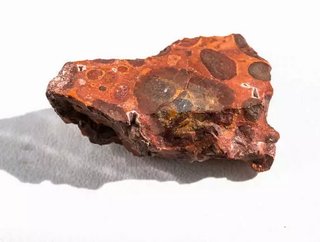 Global bauxite production is set to reverse its decline following new projects coming on line in Guinea and Australia allied with a ramp in production a...

Global bauxite production is set to reverse its decline following new projects coming on line in Guinea and Australia allied with a ramp in production across Indonesia and India.

Consultancy group Fitch Solutions notes that Australia is set to drive growth, currently holding 12 of the 29 new bauxite projects in the Fitch Solutions Mines Database, more than any other country.

“While bauxite accounts for less than 5% of Australian mining value, the country is the global top producer, accounting for an estimated 28.8% of total global output as of 2018. Australia will remain a top bauxite exporter toChina,although the country may lose some market share over the coming quarters to returning Indonesian supply,” reported Fitch.

Meanwhile, Guinea boasts the second highest number of new projects – seven. According to Fitch, Guinea’s bauxite production is likely to grow from 59 million tonnes (mnt) in 218 to 82.3mnt by 2028, supported by demand from China.

Fitch highlighted several key projects: “In 2017 France's Alliance Minière Responsable (AMR) signed a deal with Société Minière de Boke (SMB) to exploit bauxite near the Boke region. The deposit contains an estimated 430mnt of bauxite, and the mining company aims to produce between 6mnt and 10mnt of bauxite per year. Furthermore, in August 2018 Alufer Mining completed the development of and began production at the Bel Air project in Guinea, planning to produce 5.5mnt of bauxite per year, which will ramp up to 10mnt per year over a 15-year period. Finally, Emirates Global Aluminium (EGA) $1.4bn bauxite project by subsidiary Guinea Alumina Corporation (GAC) will begin exports in H219 and produce 12mnt annually.” 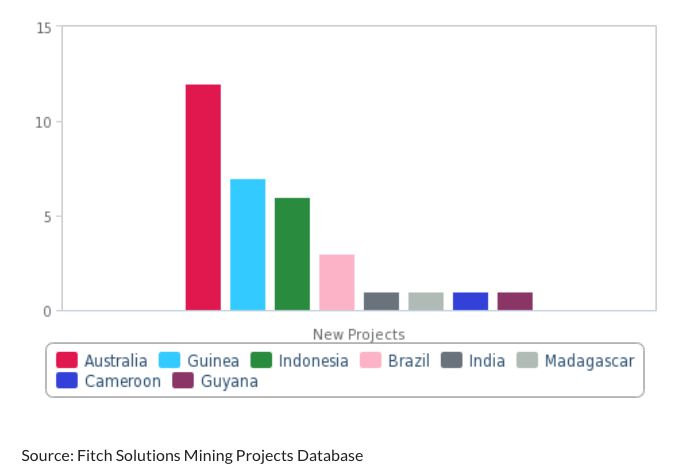 Elsewhere, Indonesia’s bauxite production has ramped over the past two years in the wake of the lifting of a ban on mineral ore exports originally enforced in 2014. The country is starting to reclaim its share of bauxite exports to China, supported by its closer proximity and lower-cost production than Australia or Guinea.

Bloomberg data indicates that Indonesian bauxite production increased by about 533% year-on-year from January 2018 to August 2018.