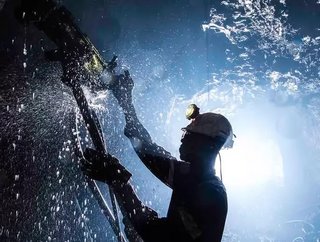 Golden Star has announced in a statement this week that it has entered into a long-term, strategic relationship with La Mancha Holding S.à r.l, a Luxembourg-incorporated private gold investment company.

Through the agreement, La Mancha will invest close to $127.7 million cash into Golden Star to support and propel the company’s ambitions of becoming a leading African gold producer.

It will also fund exploration activities, drilling studies and unlock any potential future acquisitions that the business identifies.

“We share the vision of building a leading, Africa-focused gold producer and this transformative deal clearly endorses the potential of Golden Star's assets, said Sam Coetzer, President and CEO of Golden Star.

La Mancha has a strong track record of creating sustainable shareholder value and their previous investments demonstrate their ability to identify compelling growth opportunities at an early stage.

The transaction also de-risks our balance sheet and lends us a platform to participate actively in the consolidation of the African gold mining industry.  I am very encouraged by the professional approach of the La Mancha team and with our experience of building and operating mines, together we have the expertise and funding to grow across Africa."

La Mancha will be the major shareholder in a rapidly growing gold producer in Ghana, with 2018 forecast annual production of 230,000 – 255,000 ounces from Golden Star’s operating mines.