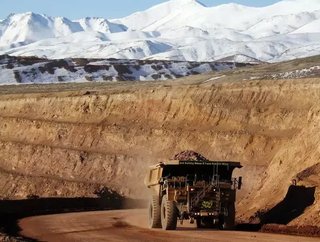 Newmont's shareholders have followed suit and voted near in favour of the plan to become a combined company with Goldcorp. The $10bn deal, whereby Newm...

Newmont's shareholders have followed suit and voted near in favour of the plan to become a combined company with Goldcorp.

The $10bn deal, whereby Newmont will acquire all outstanding common shares of Goldcorp, was approved near unanimously with over 98% of the votes from its shareholders in favour.

Newmont and Goldcorp expect the transaction to close in the second quarter of 2019. Upon the closing of the transaction, the combined entity will be called Newmont Goldcorp and will target 6-7 million ounces of steady-state gold production over a decades-long time horizon.

Newmont Goldcorp is expected to have the largest gold Reserves and Resources in the gold sector, including on a per share basis, across four continents.

Delivering the highest dividends among senior gold producers it will offer financial flexibility and an investment grade balance sheet to advance the most promising projects generating a targeted IRR of at least 15%.