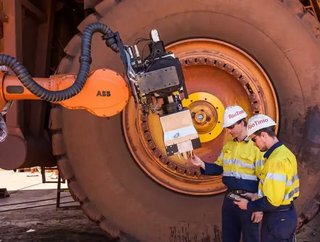 One of the world’s biggest coal mining companies has finally exited the coal industry, with the sale of its final coal assets in Australia. Rio Tint...

One of the world’s biggest coal mining companies has finally exited the coal industry, with the sale of its final coal assets in Australia.

Rio Tinto has been strategically selling its coal assets throughout Australia and has announced this week that it has successfully sold its final coal mine, the Kestrel underground mine.

In a statement released this week, Rio Tinto has closed the sale of its interest in the Kestrel underground coal mine to a consortium comprising private equity manager EMR Capital and PT Adaro Energy TBK.

The $2.2 billion deal completes the multiple asset sale, including the Hail Creek coal mine and Valeria coal developments for $1.7 billion.

Rio Tinto chief executive J-S Jacques said “The sale of our remaining Australian coal assets delivers exceptional value to our shareholders. Once again, I would like to thank the many people across Rio Tinto and the communities in which we operate who have contributed to the coal business. I wish them continued success under new ownership.”

Rio Tinto exits coal with $2.25 billion sale of Kestrel mine

Earlier this year, Rio Tinto entered into a binding agreement with Whitehaven Coal Limited to sell its 75% stake in its Winchester South Coal development project in Queensland, Australia.

The deal, comprised of $150 million payable to Rio Tinto and a further unconditional payment of $50 million 12 months after completion, will be valued at $200 million in total.

The total amount achieved from the recent divestments of Rio Tinto’s Queensland coal assets to $4.15 billion.