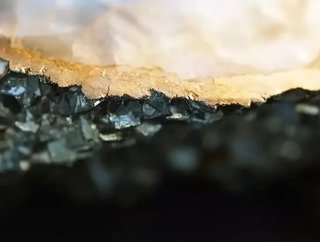 Two Australian mining exploration companies are joining forces to focus on gold and lithium development and exploration in Australia and Papua New Guine...

Two Australian mining exploration companies are joining forces to focus on gold and lithium development and exploration in Australia and Papua New Guinea.

Through the merger, the two companies will enter into a Joint Venture (JV) to work on the advanced Misimia Gold Project in Papua New Guinea, as well as an extensive Northern Territory lithium portfolio and an emerging Livingstone Gold Project in Western Australia.

Andrew Corbett, Managing Director KSN, believes the merger will establish a strong platform for shareholders to benefit from.

“Substantial value will be driven by an acceleration in exploration activity at Misima Gold Project, the emerging Livingstone Gold Project and exploration within the Group’s extensive lithium landholding.”

“We look forward to the ongoing involvement of WCB President and CEO Mr Cameron Switzer as Technical Advisor for Misima Gold Project, where his in depth long term understanding of the project and strong local and national relationships will prove invaluable.”

The Hewitt Group sells business to Toromont for $1bn

WCB’s Misima Gold Project, located in Papua New Guinea, is an advanced gold project with a long term historical production of over 3.7Moz of Gold. Through the merger, both companies will actively pursue the gold potential.

Livingstone Gold Project, in Western Australia, is an emerging gold project with a small historical inferred gold resource of 49,000 oz. and a large prospective geochemical target.

KSN also has an attractive portfolio of lithium exploration tenements, covering fore project areas. The Bynoe project are is home to some “exciting new discoveries” and the Arunta project lies within a significant pegmatite field.