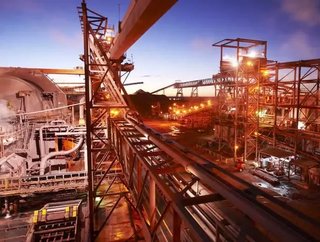 Laboratory results show downhole mineralisation intercepts ranging from 0.5-6% copper with associated gold (up to 0.92g/t), uranium (up to 401ppm) and silver (up to 12.77g/t) metals.

Plug-in electric vehicles set to drive copper demand by more than 500,000 tonnes by 2027

BHP has revealed this exploration project is at an early stage and there is currently insufficient geological information to assess the size, quality and continuity of the mineralised intersections. The mining giant is evaluating and interpreting the results reported and planning a further drilling program in the Olympic Dam area, commencing in early 2019.

BHP’s copper exploration program has targeted the Stuart Shelf in South Australia as part of a focused global program which includes Ecuador, Canada, Peru, Chile and the south west of the United States.

Unlike many of its competitors who cut exploration budgets during the downturn, BHP has maintained a significant copper exploration budget averaging $60m per year. The theory behind this continued endeavour is for BHP to be ready to meet the rising need for copper from the electric vehicles sector as it seeks to create a robust charging infrastructure to keep vehicles running.

A statement from the company pledged: “Copper and oil are the main focus of BHP’s exploration programs in order to replenish our resource base and enhance our portfolio.”