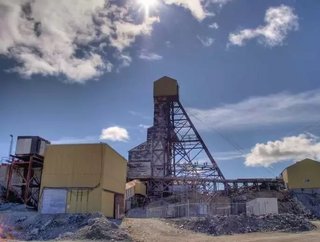 Goldmining Inc. has won approval to take over the Yellowknife Gold Project (YGP) in Canada’s Northern Territories, as well as the nearby ‘Big Sky...

Goldmining Inc. has won approval to take over the Yellowknife Gold Project (YGP) in Canada’s Northern Territories, as well as the nearby ‘Big Sky’ development.

The YGP has been the subject of substantial drilling, underground development and historic gold production. Big Sky represents an earlier stage exploration property package located south of the YGP and 17km north of the city of Yellowknife.

The YGP includes a 50-person winterized camp and fuel storage and is accessible by winter road from Yellowknife or by air to a 1,000m long gravel airstrip located on site.

The YGP is comprised of five deposits — Nicholas, Ormsby, Bruce, Goodwin and Clan Lake — located 50 to 90km north of the city of Yellowknife in the Northwest Territories.

The deal will see some four million shares of Goldmining transferred to RMB Australia Holdings Limited, which is the largest creditor of Tyhee that previously owned the projects, but has gone into receivership.

The Supreme Court of British Columbia has issued an order approving the agreement, although it remains subject to customary closing conditions, including completion of asset transfers.

Goldmining Inc. currently expects the transaction to complete in late-June 2017.