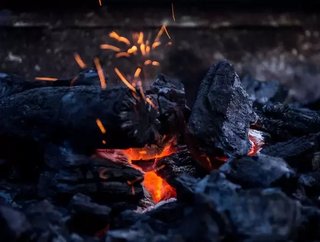 Anglo American has sold a thermal coal project in South Africa, as the company exits the coal industry and empowers local ownership. The New Largo ther...

Anglo American has sold a thermal coal project in South Africa, as the company exits the coal industry and empowers local ownership.

The deal, which will be paid in cash, has been valued at ZAR850 million (approximately $71 million.

New Largo is located in South Africa and its principal asset is the approximately 585Mt Coal Resource, with the related Mining Right, that is well-positioned to supply Eskom's new Kusile Power Station.

Norman Mbazima, Deputy Chairman of Anglo American South Africa, said: "I am delighted to announce the sale of New Largo to a new majority black-owned-and-managed company. Together, Seriti, Coalzar and the IDC have excellent operating and management capabilities to develop and operate New Largo optimally and sustainably into the future. The sale delivers on our long-standing strategy to exit our Eskom-tied coal assets and marks another Anglo American led step-change in the sustainable transformation of the South African mining industry, supporting both Eskom and the country's transformation objectives."

Owned by the state owned State-owned power utility Eskom Holdings SOC Ltd., South Africa’s biggest coal buyer and supplier of almost all of the nation’s power, the Kusile power station project is owned by Eskom and is located near the Kendal power station, in the Nkangala district of Mpumalanga.

It will comprise of six units which will create a total capacity of 4,800 MW. Once it is completed the power station will become the fourth largest coal fired power station in the world.