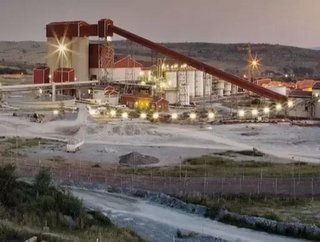 South Africa’s AngloGold Ashanti does not need to pursue mergers and won’t add scale for its own sake, its interim chief executive said, tamping speculation it could take part in further consolidation of the sector.

Sibanye-Stillwater CEO Neal Froneman this month floated the idea of a merger with peers AngloGold and Gold Fields, arguing consolidation is needed for South Africa’s gold miners to compete globally.

Consolidation can bring benefits including operational synergies, but can also add complexity and costs, she said.

“I think bigger doesn’t necessarily mean better,” she said. “We wouldn’t look to build scale just for the sake of it.”

Ramon, who replaced Kelvin Dushinsky at the helm of AngloGold last year on an interim basis, said the miner is focused on developing its own assets and has the support of investors.

“For us it’s far more important not to get distracted,” she said.

Sibanye, which started out as a pure gold producer, became the world's largest platinum miner with its 2019 takeover of London-listed rival Lonmin.

Gold Fields is a globally diversified gold producer with nine operating mines in Australia, Peru, South Africa and West Africa (including the Asanko JV), as well as one project in Chile.