Australia: metals and mining activity down 26.76% in Q1

By Daniel Brightmore
May 11, 2021
undefined mins 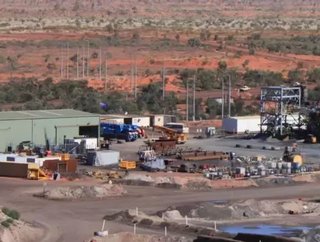 According to the latest analysis from GlobalData, metals and mining activity was down almost 27% in Q1 this year

Australia’s metals and mining industry saw a drop of 26.76% in overall deal activity during Q1 2021, when compared with the last four-quarter average, according to the latest analysis from GlobalData’s deals database.

M&A was the leading category in the quarter with 62 deals which accounted for 95.4% of all deals. In second place was private equity with two deals, followed by venture financing with one transaction, respectively accounting for 3.1% and 1.5% of overall deal activity in Australia’s metals and mining industry during the quarter.

In terms of value of deals, M&A was the leading deal category with total deals worth $160.05mn, while private equity and venture financing deals totalled $23.28mn and $0.59mn, respectively.