BHP Biliton to boost its coal output and cut costs 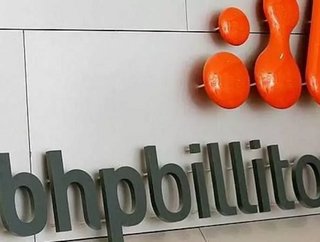 Global mining leaders BHP Biliton has announced plans to boost its coal output by 8 percent over the next three years.

"We have the portfolio of assets best placed to meet this future demand," he added.

The company is also looking to cut costs by $600million over the next 12 months by negotiating better deals on its equipment and parts for trucks, wash plants and workers.

BHP Billiton owns nine coking coal mines in Australia's Queensland state with Japanese partners Mitsubishi Corp and Mitsui & Co. It also owns the biggest energy coal mine in the Hunter Valley in Australia and a one-third stake in Cerrejon, alongside Anglo American and Glencore Plc.