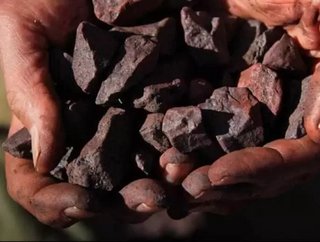 Fortescue Metals Group is trying something new. The iron ore miner announced earlier this week it had struck a deal with Australian Aboriginal Mining Corporation Pty Ltd (AAMC) to create the country’s first Aboriginal owned and operated iron ore mine.

The five-year “Iron Ore Sale and Purchase Agreement” will allow AAMC to transport upwards of two million tons of iron ore annually from its Pilbara mining operations through Fortescue’s port or rail facilities. The deal gives FMG the option to either purchase iron ore directly from AAMC or act as an agent on behalf of the company to sell it.

AAMC chairman, Daniel Tucker, described the deal as, "an important step for the continued advancement of Aboriginal peoples in the Pilbara that will see them sharing in the wealth that is generated on their traditional lands."

According to Tucker, the mine development for AMMC hinges on the price of iron ore and the company would develop projects, “as soon as the prevailing commercial environment is supportive.” Iron ore is currently hovering around $55 a ton.

"If they can't get it going at that price, obviously they have quite a few costs to get over," said resource analyst Treadgold.

"They probably need a US dollar price in the $70 to $80 range, to arrange the funding to develop the mine.

"So there are hurdles to clear, they need capital to develop the mine.

"It looks like FMG will be providing a lot of the essential services, so it is a deal that can happen but it has a way to go."