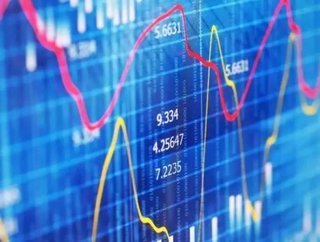 Iron ore miner London Mining PLC (LSE:LOND) has entered into detailed discussions with a potential strategic investor for the expansion of the companys...

Iron ore miner London Mining PLC (LSE:LOND) has entered into detailed discussions with a potential strategic investor for the expansion of the company’s Marampa iron ore mine in Sierra Leone.

The LSE-listed company, which is battling record-low prices of iron ore, agreed last week to a $30 million revolving, two-year pre-export financing facility with Afreximbank that required approval from its existing lenders.

“[The] funds [secured] from Afreximbank are not expected to be available in the required time period with discussions on structure ongoing. The company's lenders are working constructively with us to enable investment into the group and, in addition, are currently considering the provision of further finance,” the company said in a statement.

Although it would take several weeks to implement, if the proposed investment comes through, it would enable a material cash injection into the company, significantly diluting the existing equity and lead to a revised capital structure of the company.

London Mining also announced its lenders were considering the provision of further finance and that they were supportive of the process.

"The requirement for a revised capital structure indicates that the banks need be involved in the strategic partner negotiations, presumably adding to the delay," analysts at Investec Securities said.

News of the company’s insufficient operating cash sent the miner’s shares plunging on Monday, falling 59 percent to a record low.

According to Reuter, London Mining has trimmed its full-year production forecast and deferred a $175 million extension at its Marampa mine by two years and put off a $20 million of non-essential capital expenses on the mine.

The news comes one week after it said it would end an iron ore supply contract with Glencore due to a payment dispute.