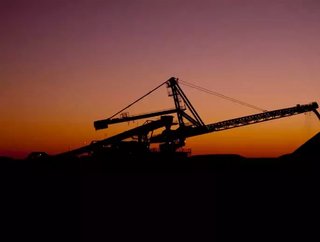 Largo Resources announced this week that it will expand its flagship Maracas Menchen Mine in Brazil to 1,000 tpm, representing a 25% increase from nameplate capacity.

Nameplate capacity had been earmarked at a rate of around 800 tonnes per month of vanadium pentoxide, but the increase will result in an additional 200 tonnes being produced per month.

Construction is expected to begin at the site at the beginning of June 2018, with a June 2019 completion date set.

The expansion plan focuses on increasing the production capacity of the milling, fusion (deammoniator, furnace and flaking wheel), leaching and filtering areas. Management believes that total production capacity could be further increased by an additional 100 tonnes per month to an aggregate total of 1,100 tonnes of V2O5 per month if certain other upgrades and improvements are made to the kiln refractory.

Mark Smith, President and Chief Executive Officer for Largo, stated: "The relatively low expected capex for this expansion project when compared to the anticipated significant increase in capacity made approving this expansion an easy decision for the Company. The new expansion plan for the Maracás Menchen Mine paves the way for a new chapter of growth for Largo and culminates in additional and significant free cash generation for the Company assuming current V2O5 prices. Largo's vanadium flake, high purity vanadium flake and high purity vanadium powder are of the highest quality and have been qualified or are being qualified by every major end user of the metal in high purity applications, further underscoring the quality of our world-class asset. As the demand for vanadium increases worldwide, Largo remains committed to being the go-to name for vanadium."

The project has the highest grade vanadium project in the world, and Largo has already signed an off-take agreement with Glencore for future production.